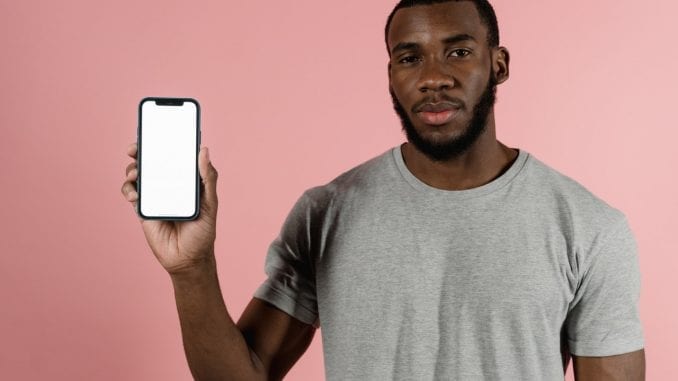 Virtual Partying – Will You Take Part?

The party scene has practically gone extinct due to restrictions on public gatherings. Some experts doubt that nightclubs, festivals and house parties will ever bounce back amid fears of highly infectious diseases. Out of sheer desperation, creative event planners and tech developers have come up with new ways to keep the party going.

One of those new innovations is called Club Qu, short for Club Quarantine. It’s the world’s first virtual nightclub. Club Qu replicates nearly every aspect of a night club experience in the virtual world.

You have to wait in line to get in. Then, you’ve got to wade past the bouncers at the front entrance all while the pulsating club music thumps in your ears. Once you get inside the virtual club space you can visit the bar and have virtual drinks while you chat with friends. Or you can meet someone new from the thousands of people logged onto the streaming event from around the world.

It’s all about the social gathering and of course, the music. The concept was created by music industry professionals. So, it’s little wonder that the virtual reality experience rests heavily on the feeling you get when you’re dancing the night away. There are simulated sets from live DJs and maybe big celebrity performers will get in on the action as Club Qu’s popularity increases.

Club Qu plays out like a VR video game. Most of the fun happens on the dancefloor. You get 5,000 clickable interactions with each session. You can use those interactions to change the lighting and adjust the camera while you move through the virtual space. In the future, you’ll be able to purchase more interaction triggers to keep the experience going longer. Now, that sounds like a real night out on the town.

Related: Ultra Music Fest Cancelled for 2021 – Will We Ever Dance Again?

For the Club Qu event that happened on the 16th of January, clubgoers were welcomed to an outer space adventure within an ice-filled nightclub. Each nightclub event can showcase fantastic settings that would take millions of dollars and hours of manpower to create. That’s one of the advantages of this emerging technology. The next Club Quarantine event takes place on January 30th and it has a Matrix theme.

You can visit Club Quarantine here.

Club Quarantine isn’t the only pandemic-inspired foray into virtual space. People are now spending real cash on virtual swag. If you’re going to be meeting people and partying in virtual reality, then why not make your virtual avatar look amazing?

Well, some trendy designers are catching the wave of virtual fashion and charging top dollar for hot virtual reality outfits for your avatar. The realms of fashion, gaming, and virtual reality are blending to form a new industry that is already earning real money for style trends that don’t exist.

On an amazing episode of Black Mirror called “15 Million Merits” BAFTA award-winning actor Daniel Kaluuya is shown spending credits to update his virtual avatar’s style. In the futuristic world of “15 Million Merits”, you might spend virtual curreny on a new hairstyle or new outfit. Well, this idea isn’t science fiction any longer. It’s called crypto clothing and its sort of a big deal.

Related: Customize Your Attire Based on Your Online Personality

Back in 2018, Elon Musk was seen in photographs from the Met Gala wearing some futuristic cyberpunk sneakers that drove the internet crazy. People were searching everywhere for the cybertruck sneakers only to find that they didn’t actually exist. They were digitally imposed, but fashion enthusiasts were willing to bid $40,000 dollars for them.

Right now, you can purchase digital versions of trending fashion items like sneakers, coats, and jewelry. Then, you can place those items on your photographs for social media sharing. These items aren’t made of real tangible materials. These clothes exist only in the digital realm.

Tribute is a fashion brand that makes cyber clothing. You can wear things that just wouldn’t make sense in the real world like a jacket made of living, biting sharks or a pair of trousers that are made of a seemingly impossible fluffy fabric. The possibilities are endless and that makes for great sharable content for social media influencers.

Video games also charge big bucks for avatar outfits, sometimes called skins. You can visit online stores to buy clothing for your characters on Roblox, Minecraft, Fortnite and other online games. Many of them have their own form of virtual currency. Some Fortnite skins cost more than $50 just to outfit your character in a trendy new skin. Fortnite has even hosted its own virtual concert.

The more time and energy that people invest into their virtual world personas; the more attention will be paid to how they appear. When the virtual space takes a more commanding chunk of human social interactions, people will pay real money for virtual versions of designer labels like Gucci and Prada. An entire market will emerge for new and existing digital fashion designers.

So, you’d better start reimaging yourself. When you can’t go out and party in the real world, you can put on a pulsating lava lamp hat and turn heads on the virtual scene. You could also just digitally recreate a copy of your everyday self, but where’s the fun in that?

Do you plan on partying in virtual reality? What type of avatar would you choose?