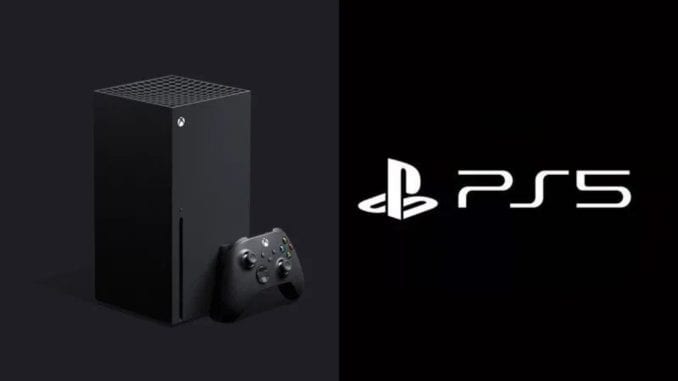 This one goes out to the gamers and the tech lovers!

On March 16, Mircrosoft revealed new details about the specs that will come with the Xbox Series X. The console is being built as a memory giant, but still fast and reliable. To ensure this, the console will be cooled by its 130mm fan sucking air from the bottom and pushing it up to the top.

On top of that, the Microsoft is proud of the Series X’s improved load times. In the demo below, the Series X loads the game State of Decay 2 40 seconds faster than the Xbox One does. In addition, the Series X will be visually stunning. It will support 8K gaming and frame rates of up to 120fps.

“The team has also been working with the industry’s leading TV manufacturers for the past two years to ensure the display ecosystem is ready for the features coming with Xbox Series X,” explains Microsoft’s Will Tuttle.

As The Verge writes:

“The software giant will be using a custom AMD Zen 2 CPU with eight cores clocked at 3.8GHz each, a custom AMD RDNA 2 GPU with 12 teraflops and 52 compute units clocked at 1.825GHz each. This is all based on a 7nm process and includes 16GB of GDDR6 RAM with a 1TB custom NVME SSD storage drive.”

“Developers will be using the overall 16GB of memory in two ways: there’s 10GB for fast GPU optimal memory, 3.5GB for standard memory, and 2.5GB reserved by the OS. All of this power will include the ability to expand storage through 1TB expansion cards at the rear of the console, with USB 3.2 external HDD support and a 4K Blu-ray drive. Microsoft is targeting overall performance at 4K 60fps, up to 120fps.”

The Playstation 5 will support 4K gaming and even some 8K gaming. That said, 8K gaming will be more on the rare side. But that’s not all, the game system will also be working on shorter loading time. The PS5 is getting SSD storage and the graphics chip has been upgraded for higher screen resolution and support to ray tracing, which will add more realistic shadows and lighting effects.

Possibly one of the most interesting facts released today about the Playstation 5 is the fact that the PS5 will have a 3D audio feature. With this, sounds like raindrops will sound like they’re coming from different directions. This is all to help the immersion aspect of gaming.

“We had a dream of what might be possible five years from now,” said Mark Cerny, the lead system architect for the PS5, said about 3D audio on the above YouTube livestream. On that note, both Sony and Microsoft’s recent info drops were more aimed toward developers than direct consumers. This is because game developers have to know how the consoles work in order to create or adapt their games for the consoles. This, of course, led to some ostracizing of the everyday/casual gamer. Some Youtube comments in Sony’s livestream complained about the tech-heavy jargon. But at the least, Sony’s data drop was more consumer-friendly than Microsoft’s.

But enough with this tech stuff and all the nuts and bolts inside the machines, when can we play them?! Well, you’ll still have to wait a little longer. It’s been announced that the Series X and Playstation 5 ARE on the way, but with several months to go. Specifically, both the Series X and the Playstation 5 are set to release THIS holiday season. But, no specific dates have been set yet. Plus with all the uncertainties arising because of the coronavirus, schedules and due dates could get pushed back. We’ll see.

No matter what though, the next generation of gaming is on the way. Get excited!