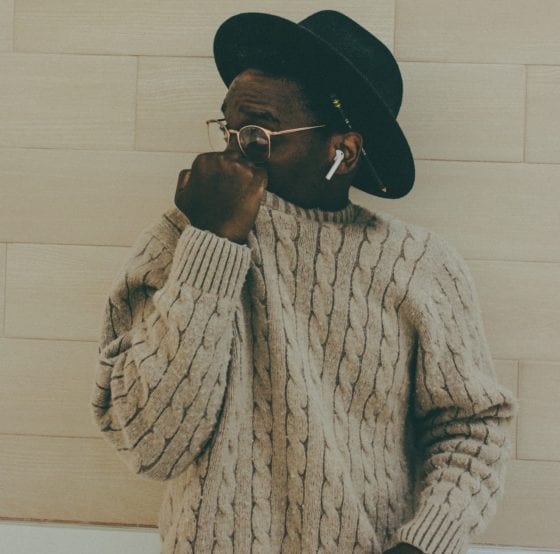 Wearing AirPods While Doing It?

Are AirPods really that important?

The internet is abuzz about the BlueTooth earphones, but not about their commercial or societal value. Yes, while it seems like most conversations around the iPhone product have become about the haves and have nots, it looks like another topic was slowly seeping up.

Now, instead of people claiming financial wealth and mocking Android users, it looks like people are mocking AirPod users. Why? Because reports are coming in that people are keeping those things attached to their ears at all times. Even when having sex.

Now, we can get around the idea of playing music while getting freaky, or romantic, with a loved one (or complete stranger). But the idea of having an AirPod attached to your ears while doing it seems a little strange. Imagine the image of a guy in the heat of lovemaking and he’s got his ears plugged up with the electrical devices. Sounds like a new adult film genre.

Now, we don’t know if people are using the BlueTooth devices for listening to music or just because they’ve become addicted to having them in. If it’s the prior, imagine seeing a couple going at it while they both listen to different songs and playlists. If it’s the latter, then we have a problem. I remember a specific Doctor Who episode where humanity had become addicted to high tech earphones that then led to mass mind control. And what were those devices called in the SciFi show’s episode? EarPods!

Related: What To Do When Men Go Soft In Bed

But how do we know that people are leaving their AirPods in while getting it on with their lovers? The topic showed up in a survey, of course.

But what was the most interesting tidbit? That seventeen percent of Apple AirPod owners admitted to wearing them while doing it.

After the release of that information, several publications and websites released articles explaining just how weird this idea is. Now, it’s far from us to kink shame or judge someone for what they do in their own adult time, but we can’t help finding this situation funny. After all, there are people with AirPods in their ears while getting down and dirty. 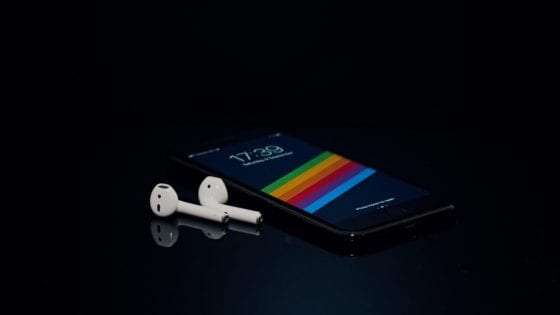 But we’ve got to know, what are your thoughts on wearing AirPods while doing it? Should more people try getting it on with an AirPod in their ear or is it a silly idea? Let us know in the comments below.