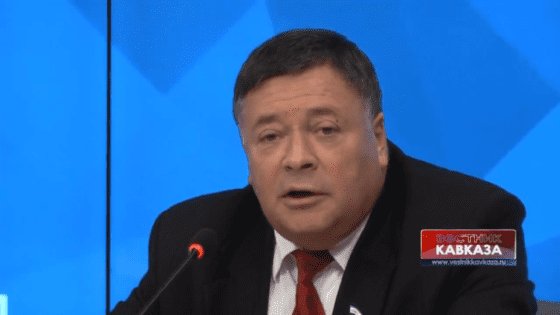 A Russian senator just said that being against animal cruelty will turn you gay.

Sergei Kalashnikov, a member of the Communist Party, told the Federation Council of Russia that supporting animal rights will lead to supporting gay rights (which of course has to be prevented).

The senator made these statements to Russia’s federal assembly in order to hopefully prevent the passing of a new bill that would prohibit animal cruely in training hunting dogs.

According to the Moscow Times, Kalshnikov said yesterday:

“We treat many western fads with humor, including political correctness, the rights of sexual minorities and others.”

“Any thought, however humanitarian, becomes absurd when carried to its logical conclusion”

“We’re not only passing a law that won’t work for many reasons, but we’re also demonstrating that we’re following the same path, so to speak, of defending the rights of sexual minorities,” he said.

After hearing those remarks, vice-chairman of the Agrarian Committee Stephan Zhiryakov said that animals “should not be equated to sexual minorities.” 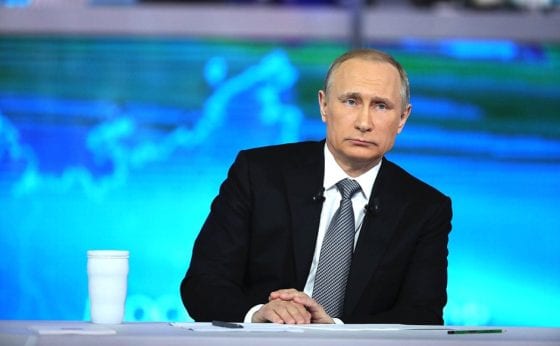 Despite the fact that Vyacheslav Volodin, who introduced the bill, insists that Vladimir Putin supports the bill, the parliament’s upper house is still struggling to decide whether to pass it or not.

Using anti-gay rhetoric to support animal cruelty may seem beyond absurd to us, but in homophobic Russia this argument may gain some actual traction.

Multiple Russia citizens and government members have continually shown that they are either openly homophobic or secretively so.

Even though Russian controlled Chechnya continues to terrorize and kill gay men, Russia has done nothing to stop the cruelty. They say they are investigating and finding nothing, but our suspicions tell us otherwise.

On top of that, a Russian news station is openly trying to emigrate gay people and a government official is using gay people to justify animal cruelty. Russia's stance on LGBTQ is sad indeed.

We'll keep you updated as the story, and the bill, progresses.

About Devin Jackson Randall 514 Articles
Geek by chance, and an artist by birth. Devin is a journalist and blogger who's always glad to share insights and developments on men's issues. Aside from news stories, he often writes about the roles placed upon men by society, and how both affect the relationships around us. Click on the hyperlinked text to follow him on --> Twitter. Email him at --> [email protected]
Website Twitter