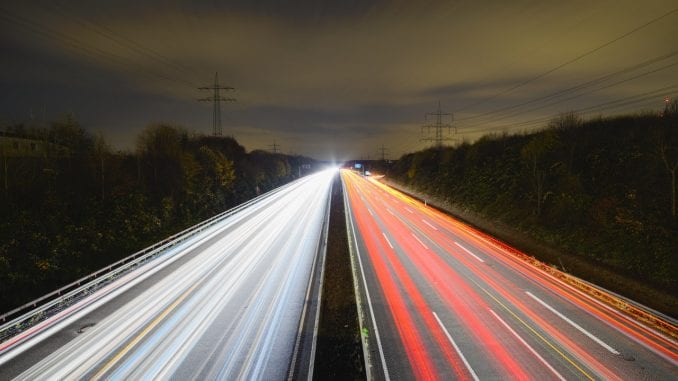 The Lamborghini Urus is a SUV with insane power and speed. It has a twin turbo V8 engine and all-wheel drive. There isn’t much subtlety with the Urus. It’s brutally belligerent and even a tame tap of the accelerator sends this behemoth roaring out of the parking lot of your local supermarket.

The 2022 Porsche Cayenne Turbo GT is an improvement on the Cayenne Turbo Coupe from the previous generation. Porsche has upped the horsepower and torque. The suspension has been lowered and stiffened. The most significant changes have happened to the chassis. The Cayenne Turbo GT might not have the raw power of the Urus, but it’s arguably the best SUV for the racetrack. It cuts corners like a compact car but has the ability to unleash twin turbo power in the straightaway.

So, which super SUV is fastest?

Both of these vehicles are from the Volkswagen Group, but there are some performance, stylistic and aerodynamic differences between them. Let’s talk about performance first. The Urus and the Cayenne Turbo GT were built with different strengths and weaknesses in performance.

In a quarter mile, these two powerful SUVs perform almost identically. They can both run a quarter mile in about 11 and a half seconds. When it comes to acceleration off the line, the Porsche Cayenne Turbo GT might have the edge. It has better access to torque and can shift gears faster than the Urus.

The Urus has an 8-speed automatic transmission, all-wheel drive and torque vectoring. Most of the torque is delivered to the rear wheels. The Lamborghini has excellent braking. There are 17-inch carbon ceramic brakes in the front and 14-inch brakes in the rear. So, when it’s time to hit three-digit numbers on the speedometer, the Urus pulls the Porsche down and dominates the contest.

The Cayenne Turbo GT might not be able to beat the Urus in a straight race, but the stability of the Cayenne gives it notable mentions for handling curves. The 2022 Porsche Cayenne Turbo Gt has been slammed by 17 millimeters and has a much stiffer suspension system. It’s meant to carve corners at high speeds.

Related: How Fast is the Lamborghini Huracán EVO?