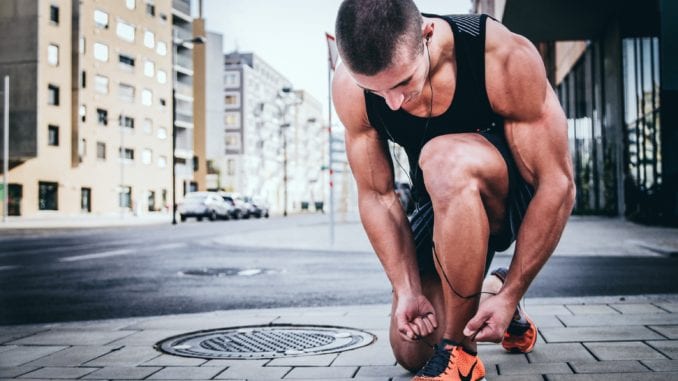 Well, this is a team-up we never saw coming. Looks like Axe and Marvel are working together to make a web comic series.

Men’s grooming brand Axe and Walt Disney’s Marvel Entertainment have partnered to created a new comic and campaign to promote Axe’s new Ice Chill products. On top of the press release to announce the partnership, the two companies have also announced on social media the arrival of the Fresh-Men.

This joint effort came to fruition after Axe researched franchise properties, fandom and interconnected stories, and how they could correctly reach new audiences and consumers by tapping into the prior. The company, known for its men’s deodorant and body spray, says that it wants to engage its consumers more with a multimedia presence.

To go with that, the company has not only created a web comic series but other media content.

But what is this multiple media content that men across the globe can now enjoy? There’s, of course, the web comic. With the help of Marvel, Axe has created a five-part video comic series about a group of high school students who live double lives as superheroes with the power to “stay chill.”

But that’s not all, the Fresh-Men also have a soundtrack/mixtape. Yes, there is also music to go with this creative content campaign. The soundtrack was created by Mass Appeal and features artists like Dave East, Kodie Shane, and 070 Phi.

Each one of the original songs on the mixtape, which you can hear on Spotify and on the Axe Marvel webpage, was inspired by the comic’s characters.

Going Beyond The Former Axe Brand

When I first heard news of this Axe comic, I couldn’t help but roll my eyes. This seemed like such a clash of aesthetics and merchandising. This writer’s personal experiences with Axe body spray and deodorant was in middle school locker rooms where the loud and aggressive guys would spray it all over themselves while joking about big penises and random crap.

But it seems its that very image of toxic masculinity and base male stereotypes that Axe wants to get away from.

The company says that they want to evolve beyond traditional gender stereotypes to be more in line with younger consumers who have become self-aware of gender norms and the fight against toxic masculinity.

To exemplify this change, the company created a “Is It Ok For Guys?” campaign in 2017. The goal was to fight off the idea that men have to be any certain way. They even created workshops that visited high schools to discuss gender norms and what it means to be a man.

Now, they're going from high school sessions to going into convention visits, as the company will be bringing printed versions of this comic to Comic Con this weekend. They hope to promote the comic, their initiative to redefine what it means to be a man, and to reach new consumers who don’t know of this change in the Axe brand.

Good luck to them in that endeavor.

Can your spending patterns reveal your personality?

Can Outlaw help you smell manly?