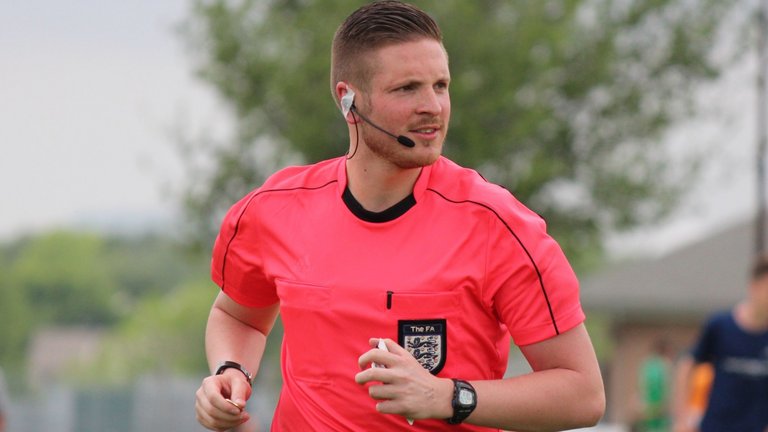 Mr. Atkin will referee games in the National League North and South this season. He’ll also work as a fourth official in Football League games.

Atkin has already provided referee’s assistant duties in EFL matches including the Championship.

“Ryan’s declaration marks an important moment in the game and reinforces the fact that refereeing really is open to everyone.

“He believes people who are happy in their own skin perform better and I couldn’t agree more. Our role is to support all referees, aid their development, maximize their potential and, above all, help ensure their experiences are positive.”

Barry added that while “homophobia is still a problem” in soccer, “things are improving all the time.”

“Be who you want to, and accept someone for who they are.”

Ryan Atkin is the first ‘out’ professional official >> https://t.co/48lhOkJmFx pic.twitter.com/U3xlwTL304

“Being gay doesn’t matter in the context of refereeing a football match. But if I am speaking about equality and diversity then I am going to mention that I am gay because it is relevant. It is important to be who you want to be, and to be accepted for who you are.”

“With the continued support of the FA and PGMOL coaches, he has a great opportunity to realize his ambitions to referee in the EFL and the Premier League.

“We are proud to support him in emphasizing that in whatever walk of life, people perform better when they can be themselves, which is a hugely powerful message.”

Robbie de Santos, Head of Campaigns at Stonewall, said that Atkin’s decision to come out “underlines just how important it is that there are allies who are willing to stand up for LGBT inclusion at all levels of sport.”

According to the Guardian, English soccer has lagged behind other sports and countries in promoting gay referees. Welsh rugby official Nigel Owens, who came out in 2017, was subjected to homophobic abuse when refereeing England v New Zealand three years ago.

Two spectators later were banned from the grounds. 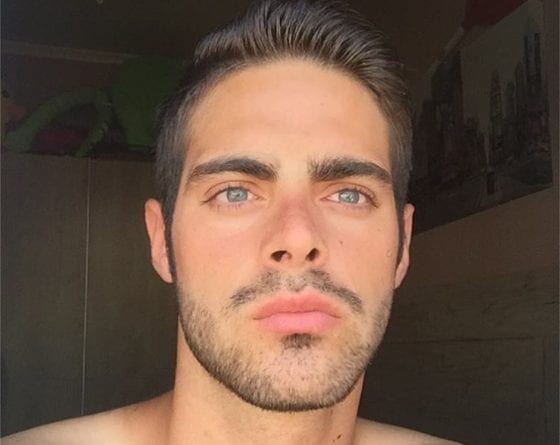 Spanish referee Jesús Tomillero received death threats after he came out last year. He quit, later came back again and ended up under police protection.