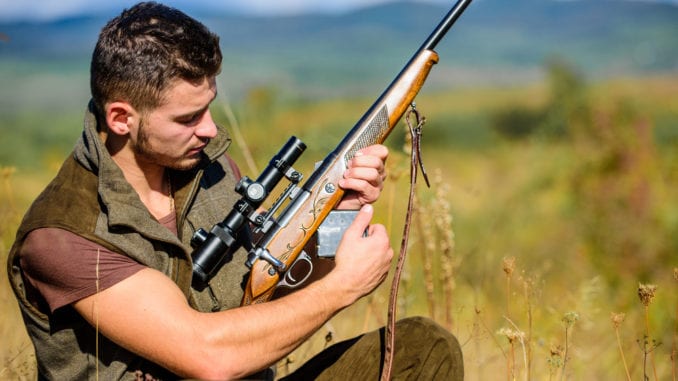 Trophy hunting is a sport that has gained more attention in recent years through viral social media posts and shifting perceptions about wildlife conservation and toxic masculinity.

In 2015, an American dentist named Walter Palmer set the internet ablaze after he hunted and killed a popular male lion named Cecil. Since then, just about anyone who posts a photo of themselves hunting and killing a wild animal is at risk of being vilified online.

Trophy hunters pay large sums of money to hunt and kill big game. Some hunters kill wild animals for the sheer thrill of the experience and some import parts of the animal back to their country of origin to be displayed as trophies.

The idea instantly conjures up images of armchair colonials from the 19th century bragging about their exploits abroad while sipping tea beneath the bust of a large male lion who didn’t get away.

Today’s trophy hunters don’t look like that at all. They look just like you and me.  The reasons why they enjoy trophy hunting are varied and go way beyond machismo and ego.

Trophy hunting is waning in popularity around the world, but there are those who view it as an important component of wildlife conservation.

“Trophy/adventure tourism contributes significant amounts of revenue to these 3rd world countries who would not be able to afford wildlife conservation without it,” Robert Richardson points out.

He’s the author of The Ultimate Situational Survival Guide and an expert hunter/outdoorsman. He goes on to say that “it also contributes to the restoration of these wildlife populations because these countries now have a reason to care and maintain the land. They also have an incentive to drive out actual poachers.”

The International Union for Conservation of Nature (IUCN) Species Survival Commission (SSC) echoes those sentiments by stating that “well-managed trophy hunting can provide both revenue and incentives for people to conserve and restore wild populations, maintain areas of land for conservation, and protect wildlife from poaching.”

Well, that’s a difficult abstraction to wrap one’s head around – killing animals actually saves them from being killed. The justification might need some work, but the results are worthy of merit.

Researchers from the Universities of Frieburg, York and the Convention for the International Trade in Endangered Species (CITES) determined in a new study that poaching rates of elephants had fallen drastically since 2011.

According to additional data acquired from CITES, global imports from elephant trophy hunting is down by more than 55% from 2013 to 2017.

Trophy imports from lions are also down by 61.6%. Unfortunately, trophy hunting in general is on the rise. Between 2013 and 2017, there was a 23.4% increase in trophy imports worldwide. People aren’t hunting as many rhinos, elephants, and lions.

They’re hunting different animals that don’t have as many international protections such as bears, exotic birds, and even alligators.

Individual nations are ultimately responsible for classifying which animals are legal to hunt and what types of trophies are permitted to be imported and exported.

Australia banned all lion trophy hunting imports after 2015. In the same year that Cecil the Lion was killed, France stopped granting lion trophy permits. In 2016, the Netherlands banned the import of trophies on nearly every species currently being regulated. 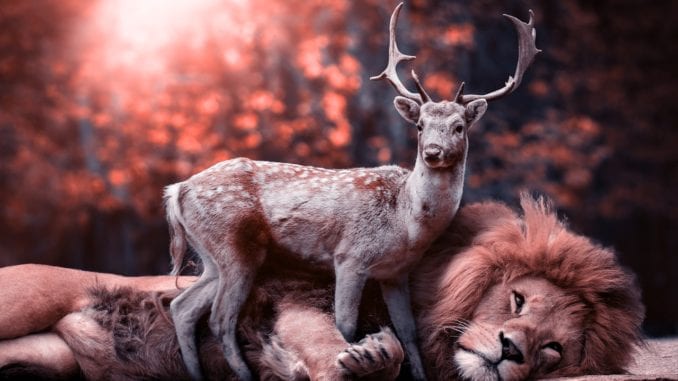 According to the Humane Society, the US is the largest importer of hunting trophies. The United States regulates trophy hunting through the Endangered Species Act, the Fish and Wildlife Agency, and President Trump’s International Wildlife Conservation Council.

Unfortunately, the IWCC focuses primarily on making hunting a better tool for wildlife conservation and is almost entirely composed of hunting enthusiasts.

The European Union does allow the import of hunting trophies but has a strict regulatory framework that is constantly being updated. Similarly, the United Kingdom has a decidedly laissez-faire position on importing hunting trophies.

Rory Stewart, a British Member of Parliament and contender for the role of Prime Minister, said “we have no plans to introduce legislation banning the import of all trophies of Appendix I and II species.” (House of Commons Briefing Paper).

One of Stewart’s rival for the Prime Minister position, Michael Gove, admitted that he has trouble reconciling the continued support of trophy hunting by the UK.

In the same briefing paper on trophy hunting, Gove said, “On an emotional level and on a personal level, I find it difficult to understand.”

Like Gove, most people can’t fathom what would make a person in today’s society travel across the world to kill a lion or a rhino.

It certainly isn’t a cheap thrill. Hunting large, dangerous animals in the wild costs upward of 50,000 USD. Trophy hunters usually target large males and sometimes hunt them over a period of several days. In the case of Cecil, he was lured out of a national park and shot with a bow and arrow.

To be fair, men and women of all races engage in trophy hunting, but it seems that White men seem to get caught holding the trophy when the music stops. Social media is quick to make a connection between trophy hunting and toxic masculinity. Yet, is there really a link?

“There are certainly a variety of factors that motivate men to trophy hunt. Many of them – competition, drive for power, risk taking – are, at least in part, products of toxic masculinity.

While there may be some evolutionary drive to kill, it seems that the predominant motivating forces are largely outcomes of nurture.”

There is undeniably something primal about it. Hunting triggers aspects of human instinct that have been marginalized by life in the digital age. Some might call it a natural course of human evolution, but some hunting enthusiasts feel that there’s a need to preserve these abilities.

Overcoming competition, flirting with danger and taking a life might be viewed as products of toxic masculinity by modern psychologists. However, hunters like Robert Richardson scoff at the term “toxic”.

From Richardson’s standpoint, these instinctual urges along with the joys of trophy hunting are basic components of masculinity and all of humanity that shouldn’t be neglected or censured.

What do you think? Is trophy hunting a tool for wildlife conservation or does it go against our values in the modern age?