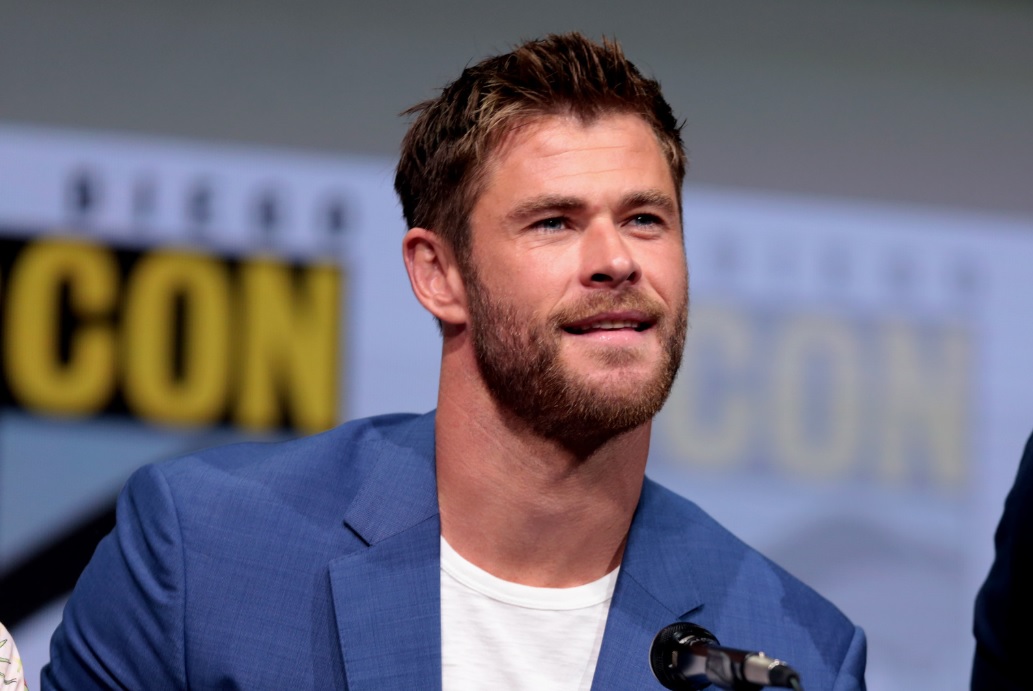 Chris Hemsworth is gearing up for the sequel to his hit Netflix film Extraction. Of course, he’s got a brand-new workout. Hemsworth just got done filming Thor: Love and Thunder and nothing helps you get over your last love like getting under the next.

Chris Hemsworth is moving away from the heavy weight training to develop a leaner physique this time around. His new workout is a calisthenic driven body weight routine. It features functional movements that promote agility, core strength, muscle tone and speed.

When is Extraction 2 Getting Released?

Hemsworth’s got a bit of extra time on his hands before Extraction 2 gets under way. Covid-19 played a part in the shooting of the sequel to Extraction. The production was moved from Australia earlier in 2021 due to lockdowns and it’s now slated for shoots in Prague. A release date for Extraction 2 can be expected around mid-Summer 2022.

“That’s one thing I must say about Chris’ work ethic: he’s unbelievable. When he gets into a role and has to hustle, work and train, even when he’s working on a script or just in the gym, when it’s time to go to work, he works so hard. He’s got a really good work ethic and pushes himself pretty hard.”

* Chris starts out with a 3-minute round of boxing. He trains with a heavy bag and seems to just be getting the cardio going, not necessarily training strike accuracy. Hemsworth probably has a separate day to train martial arts for the film.

* Chris then goes right into a set of 50 bodyweight squats to work the lower body. If you’re trying this workout, be sure to keep good form. Squat down until your thighs are parallel to the ground and then repeat.

* Chris then goes into an all-out core blitz with 5 different exercises performed together in rapid succession. He starts with a bicycle crunch with alternating left and right punches. Next, is a modified V-sit up with arms out to the side instead of reaching up and toward the toes.

Then, he does standard bicycle crunches followed by straight crunches with alternating left and right punches. Then, Hemsworth does side twists. These are like medicine ball side twists without the medicine ball. He does 20 reps for each exercise.

* If you’re still with us after that punishing ab sequence, then reward yourself with 25 pushups. Chris doesn’t change his arm position to target any specific muscle groups. It’s just a standard push-up exercise.

* The last recommendation for Chris Hemsworth’s Extraction 2 workout is to take a 2-minute rest. It might be helpful to keep a stopwatch or use your smartphone to make sure you get the full rest period. Then, repeat this entire sequence for 4 sets in total.

Check out Hemsworth himself banging out a quick set of his new Extraction 2 workout.

Related: How to Get Superhero Arms Like Chris Hemsworth

Chris Hemsworth is training for a major motion picture. So, don’t put yourself through the same paces if you’re just a fitness beginner. Take inspiration from his Extraction 2 workout and slim it down to your own capabilities.

If you’re no stranger to the gym and want to test yourself, then it doesn’t get much better than Hemsworth’s new workout. It’s a bodyweight routine with no heavy lifting, but that doesn’t mean that it’s easy. Be sure to rest in between sets and stay hydrated.

Hemsworth doesn’t clock out after the workout is done. He’s got a complete diet and nutrition plan to go with this routine. Details of his diet haven’t been released to the public for this film. However, you should limit your carbohydrates and sugar intake, and stick to lean proteins and supplement with nuts, seeds, and eggs.

Read Next: 5 Facts on Chris Hemsworth You Might Not Know