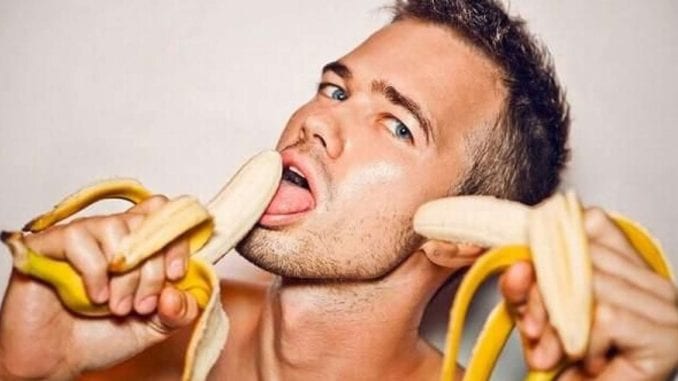 Going down on a guy correctly is part art and part science. Many gay men think they are naturally gifted in this area when in fact, they truly aren’t.

While it’s hard to know for sure, the current body of evidence suggests that getting drained out is a guy favorite. In fact, gay men who refuse to blow their sexual partners find it’s a serious deal breaker.

Given interest in this topic, we spoke to seven different gay men who enjoy feeding their mates. Our hope is to provide you practical insight so that you can up your game in the future.

Believe it or not, gagging too much on a guy can take away from the experience. At least that’s the view of a 30-year old man named Eric.

“I don’t mind a little gagging but when I hear it too much, it starts to take on the sound of vomiting. Then I start getting queasy – like I want to toss.”

It’s important to point out that for some guys, gagging can’t be helped. There’s some research to suggest it’s an evolutionary leftover from early man.

2. Not using your hands

You may think your mouth is all that’s needed to drain a guy out. But is that really true? According to 25-year old Shaine, it takes more than the lips and tongue for him to splooge.

“I hate having to ask a guy to use his hand and work my shaft with his mouth. The extra pressure helps me to get off. It also feeding easier when I squirt.”

If you are looking for some practical tips on coordinating your hand and mouth, see our ultimate BJ guide post for gay men.

There’s no need to go on with this one forever and a day but it’s worth mentioning. According to Bobby, a 40-year-old gay man who describes himself as extra thick:

“It sucks when you look at your junk after a BJ and see a bunch of scrapes. I mean I know I’m a bit meaty but that’s no excuse for scraping.”

To work around this problem, we’re told that practicing on a large toy can be helpful. Says Bobby, “I like giving oral too, particularly on bigger men. I trained myself by using props, like toys.”

Training your mouth to open wide over long periods is key. And it helps to use a hand.” 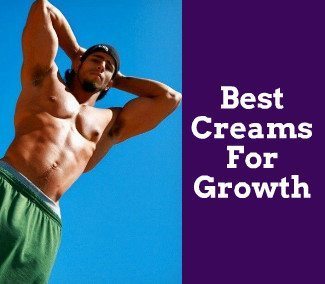 Let’s face it – giving another man a BJ can be a lot of work. It takes a great deal of focus and concentration to get things to working in tandem.

Here’s what Michael, a 32-year old man told us in a private message.

“There’s just something about looking down at a guy while he looks up. Watching his eyes wince as I feed him makes ejaculating more powerful.”

Do you take it all in – right down to the shaft? Apparently, some guys don’t. That is according to James, a 42-year old man who describes himself as top.

“Before topping a guy, I like it when he works on me a little bit. This means all of me and not just the head. But for some reason, a lot of guys just go down half way.”

“I’m average – not huge. If you are going to blow me, then blow me and don’t pretend it’s a lollipop.

Chris, a 33-year old gay man who serves in the National Guard shared his pet peeve. Can you relate?

“I know I’m guilty of this so I’ve tried to make a conscious effort to remember a guy’s nutsack is part of the BJ experience. I love getting mine licked and caressed during oral.”

We’re told that cupping your hands under the scrotum while gently fondling does wonders!

Almost all the guys agreed on this one: They hate it when a guy doesn’t swallow.

Speaking for the group, Javier revealed the following:

“I always ask the guy in advance if he swallows. If he says yes, I expect that to happen. What sucks is when he says he’ll do it and then chickens out.”

He goes on to add:

“I purposely save up my loads for several days so that I have lots to give. It’s like a game of switch and bait when they pull that crap.”