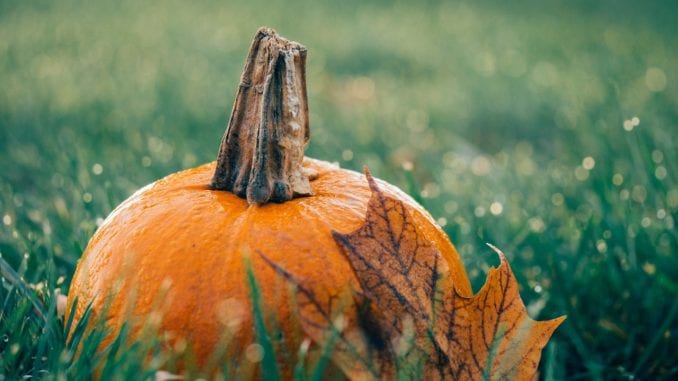 Wearing a mask gave me permission to not be me.

By: Colin in NJ

It’s hard to believe I’m writing this. But as I sit here now in front of my laptop, I feel compelled to tell my story somewhere. Here it goes.

I’m a 31-year old straight guy slept with a gay man on Halloween. It was the only time in my life I ever did anything sexual with another guy. And for the record, I’m not ashamed of it.

Let me give you some quick background information on me then tell you what went down. Sorry if some of this comes off as boring. I’m not the world’s best writer.

I stay in Newark, NJ, which is just a hop, skip and a jump away from NYC. For pretty much my whole life, I’ve lived here, with the exception of my time in the Air Force Reserves.

Let me see – what else? There’s no particular person I look like, although if I don’t shave, my girlfriend tells me I look like Ryan Guzman. Oh yeah, we’re engaged to be married this winter with a bun in the oven set to pop in early spring.

I’m an airframe power plant specialist, which I guess isn’t really all that important to know but whatever.

Now that all of that is out of the way.

My straight to gay experience happened back in 2009 when I was 23 years old. It was Halloween night, which that year happened to be on a Saturday.

A few days before October 31, my buddy Shane suggested we head over the river to a house party in Brooklyn. I was game because he said there would be lots of hot girls who might be looking for action. 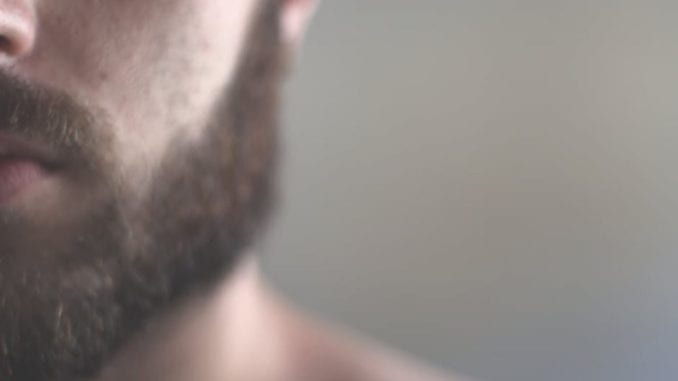 He told me the host of the party was his older cousin, Rick; a guy who he described as very cool. “Find a costume!” he told me. “Everyone has to wear something.”

Some people make a big deal out of Halloween. Not me. I’ve got friends who start planning their sh*it out in September. That’s seems kind of silly but to each their own I guess.

And so for the party, I decided to pick up a black masquerade mask from a local drug store. I had a pair of boots, cowboy hat and jeans; all of which made for a quick Lone Ranger outfit.

And so on Halloween night, Shane I and I headed over to his cousin’s place. He was dressed as an alien or some sh*it like that. I just remember he had a bunch of green paint on.

So once we got to his cousin’s house, the party was well underway. It was about what you would expect – loud music, alcohol and the skunkish smell of weed.

As we made the rounds, Shane introduced me to people he knew, including his cousin Rick. He was wearing tight Batman costume and could easily have passed for the real thing, except he hadn’t shave.

And while I couldn’t be sure, something told me that Rick might be bi or maybe even gay. Maybe that’s because I saw him nasty dancing a few minutes earlier with a guy dressed up as Dorothy from the Wizard of Oz.

As I looked around and took in the scene, it became apparent to me that this was a mixed party. You know, the type of thing where you never know who is what?

So anyway, about an hour into it, Shane abandoned me. Toked up and feeling good, he had met some girl and the two had mysteriously slipped away.

I remember thinking, “Good for him” as I tried to not look awkward standing alone in a dimly lit corner.

At some point, Rick came by and made small talk about football. After a few minutes, he asked: “Hey, do you want to go upstairs and smoke a little grass without all of these people around?”

I nodded “yes” because anything was better than feeling like the odd man out.

So before I knew it, we were in his room – the both of us taking hits off his bong as we sat on the edge of his bed. Rick was a little older than me, maybe 30?

While it was hard to know for sure, I remember thinking he lived at the gym because you could see he was built, even though his costume.

“It became apparent to me that

this was a mixed party”

As I looked around the room, my previous hunch about his sexual orientation became clear – was confirmed gay.  The obvious clue being a pride button clipped to his lampshade. Plus, there were a few gay magazines next to his bedside table. He didn’t try to hide any of it from me, which was actually kind of cool.

I don’t know if it was the reefer or what but for the first time in my life, I found myself strangely attracted to another guy. It’s not like I never thought getting with another dude. Most men who call themselves straight will never admit thinking about it but I’m here to tell you that’s BS.

As we continued talking and smoking, Rick got a little closer to me. It was obvious what he was up to and I was cool with it. He touched my leg, then my shoulder and then my neck. “Is this OK bro?” I remember him asking. Things are a bit hazy when I think back but I know I didn’t try to stop him.

At some point, we started making out. The dude just cupped his hand around my neck and pulled me towards his mouth. It wasn’t sloppy or anything. More like a slow motion make out.

Before I knew it, he was holding my chest down with one hand while unzipping my jeans with the other. For a moment, I freaked out and grabbed his hand.

“Hey bud – no worries. I can stop. But remember, you have that mask on. So whatever happens right now isn’t happening to you – it’s happening to “The Mask’”.

Somehow, deep inside, what Rick said just clicked with me. You see wearing that mask, I got to become another person, which let me off the hook for whatever was going to happen. At least that’s how I justified it.

And so he did his thing. Fifteen minutes later, I released my payload.

“Whoa man!” I remember him saying as he handed me a sock with holes in it. “Let’s get you cleaned up.”

Before we left his room, he assured me that what had just went down would be our secret. I think he said that because he could tell I was a little nervous.

Minutes later, we were back downstairs. It was long before I finally caught up with Shane. “Hey man, where have you been?” he asked.

I told him I had spent time hanging with his cousin. I can still remember what he said next.

As we left the party, Shane bragged that he had hooked up with some random girl, which he apparently banged in the garage.

That happened roughly seven years ago. I’ve never been with another guy since. But as I mentioned at the beginning, I don’t regret it happening.

Just because a straight guy lets someone give him a bro-job doesn’t mean he’s “gay”.

On the same token, I suppose if a gay dude lets a girl blow him, it doesn’t make him “straight” either.

All I know is I really had a good time that Halloween night. Sometimes when my girlfriend and I mess around, I put on the mask. Yep, it’s the same one from seven years ago. I never got rid of it!

Well, hope you have an awesome Halloween. Thanks for reading my story.