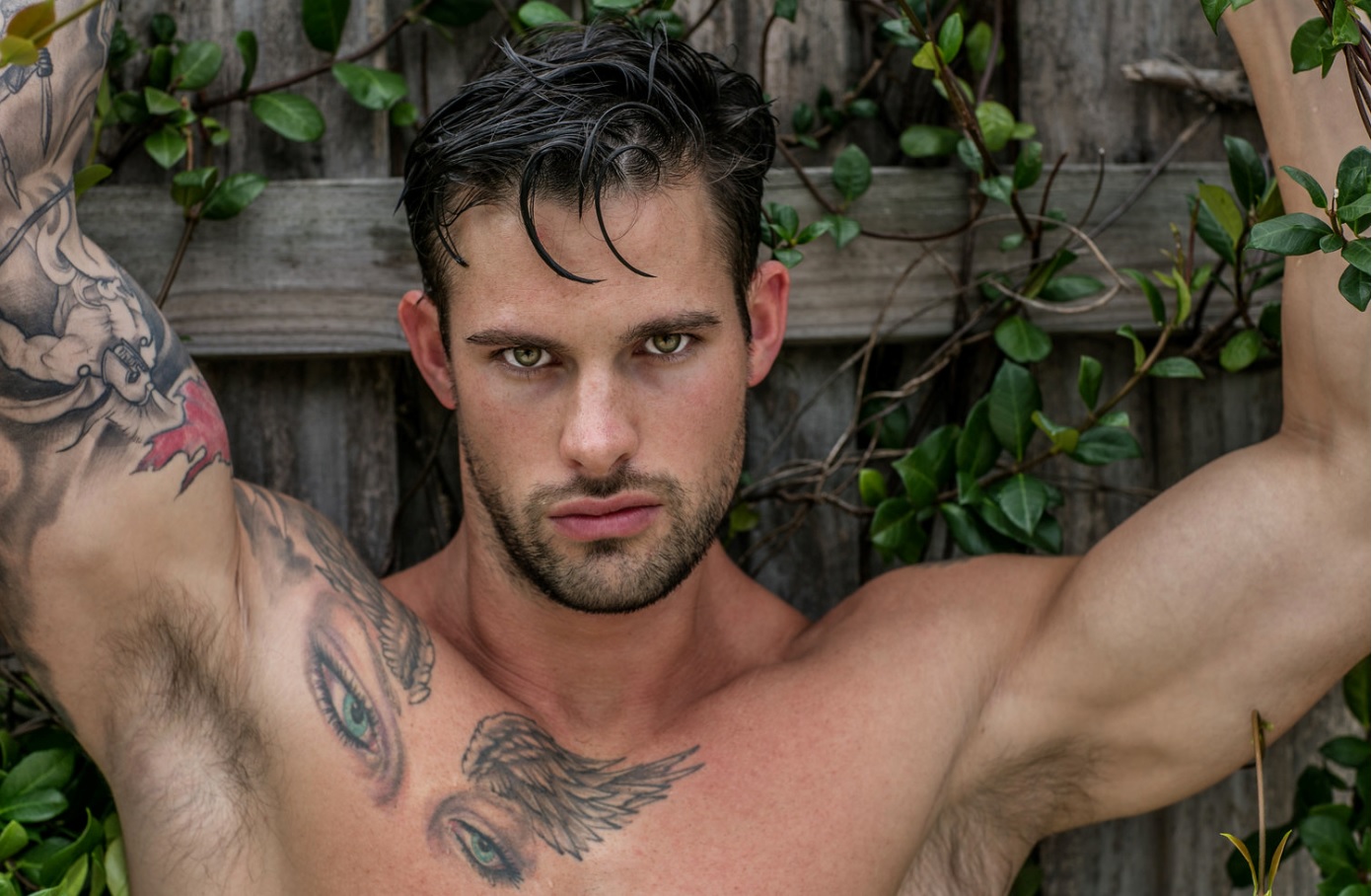 Model Johnny Kane is the type of guy that is hard to miss. With hazel-green eyes and a body that just won’t stop, his personal physique acts as the stuff of fitness inspiration.

Recently, I started meeting with a personal trainer because I wanted to stay on track with my fitness goals. When I asked him, who inspired him most to stay ripped, he told me about Johnny Kane.

Now look, I realize the question I asked may have been stupid but to keep it real, I like finding out what motivates people, particularly my gym trainer.

In many ways, Johnny Kane has a similar background to bodybuilder and model, Colin Wayne. What follows is a quick rundown of Jonny Kane, plus some pictures to give you an idea of what I’m talking about.

If you are looking for meaningful fitness inspiration, Kane should be your go-to guy!

1. He likes the camera

Given Johnny Kane’s physique, it is not hard to see why he liked being in front of the camera. In 2017, he gave an interview to the folks at Wire Mag. Here is what he said when asked about doing photo-shoots: “It’s fun when I get in front of the camera, I really feel like I can be myself and let my personality shine through.”

Many models come to us from Europe or the southern U.S. Examples include Florian Munteanu and Mr. Chase Ketron. Not so for Kane. He was born and raised in the north-east part of the country, specifically New Jersey.

Johnny Kane has an interesting background. Unlike other models who simply went from high-school right into modeling, Johnny spent several years doing blue collar work. Specifically, he was a union steamfitter.

It should surprise exactly no one that Kane is a personal trainer and health coach. Given his commitment to fitness, it is obvious he takes care of himself – bigtime. According to interviews he has given, he spends hours in the gym lifting weights and doing cardio.

5. Trying to overcome bad boy past

For whatever reason, Johnny Kane has developed a “bad boy” past. Those aren’t my words. Instead, this is what he has said about himself. Apparently, he has been working on a book called: Johnny Kane: The Truth Uncovered. In it, he hopes to set the record straight.

All of us need fitness inspiration from time to time. That is why I’m really glad my personal trainer shared with me the material on Johnny Kane.

I hope he acts as fitness inspiration for you, too!