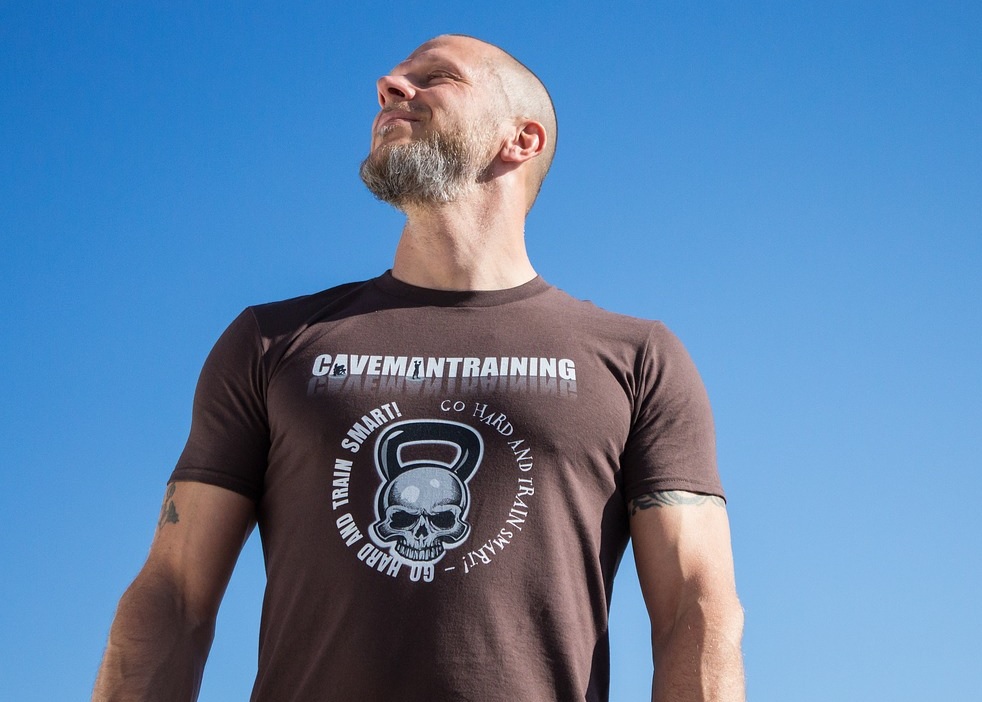 Sugar Daddies and Sugar Babies. Relationships between older men and younger women are nothing new. They come with their own set of challenges and even some pitfalls. Yet, this type of relationship dynamic isn’t all about money. There can be genuine chemistry and love there.

These types of relationships used to be a lot more common. According to census data, older men and younger women accounted for 12.8% of relationships in the United States back in 1960. By the year 2000, those figures fell to just 9.3%. These changes were mostly due to the way that relationships have evolved over the years.

It’s important to acknowledge straight away that there are some emotional dangers that come from this type of union.

The Fountain of Youth

Some men seek out younger women for reasons other than a natural romantic connection. For men, a younger woman can represent a second chance at youth. An older man might see a younger woman as a fountain of youth, so to speak, which allows him to peer into her as a mirror, seeing a much younger reflection of himself. However, it’s not her responsibility to keep her partner feeling young forever.

This can be very dangerous for both parties because it ignores the reality of their natural progression as individuals. A man in his 40s or 50s has a different maturity level and physical disposition than a woman in her 20s or early 30s. Some people can overcome these differences, but women often get the short end of the stick.

There is a stigma surrounding women that they somehow lose value as they age. This could be a reason why some men choose younger partners. There is both external and internal prejudice about age differences between men and women when it comes to relationships. Simply stated, it’s a gender double standard.

The Center of Power

Another reason that men might choose younger women is to exercise a greater level of control in the relationship. Their maturity and financial standing are expressed as power tools over their younger counterpart. A man in this situation might think that his age automatically grants him better judgement, wisdom, and a right to control the relationship. This isn’t always the case.

A middle-aged man can be just as much the fool or even a greater fool depending on his nature. Yet, this is one of the main reasons why men choose a younger woman. The older man has money and stability. He offers her material things and financial security in exchange for nearly anything that he desires. This often results in a toxic, almost abusive relationship that burns out quickly. He’s nothing more than a Sugar Daddy.

Now, that’s not inherently wrong or immoral if both parties agree to that sort of relationship. However, it places the woman in a vulnerable state and presents the older man with a surge of power that he might become tempted to abuse.

When An Age Heterogenous Relationship Works

The fountain of youth and the center of power – these are both worst case scenarios. In truth, a relationship between an older man and a younger woman can be fruitful, fun, and meaningful. Just look at George and Amal Clooney or Ryan Reynolds and Blake Lively or Matthew McConaughey and Camila Alves. It helps to be a celebrity, but people are mostly the same when you take away the fortune and fame.

Celebrity couples are obvious examples, but ordinary people choose this type of relationship all the time and it isn’t always about beauty and wealth. One can never forget the power of natural romantic chemistry. Two strangers meet on a train one night, glances are exchanged and the rest is history. These sort of things happen, but rarely get the spotlight when Sugar Daddies share the stage.

Related: Should I Date an Older Woman?

Are Men and Women Satisfied When There is a Significant Age Gap?

Research into age-heterogenous relationships that was published in the Socius: Sociologicla Research for a Dynamic World journal in 2019 found that women who engaged in these types of relationships had significant longterm difficulties and deep dissatisfaction when it came to sex. The study involved more than three thousand participants. They were asked about their sex life, mental health, and overall relationship satisfaction.

The study found that husbands were generally more satisfied with their relationship than women. However, marital satisfaction declined for men over time when they were married to women who were significantly younger than them.

Surprisingly, the study found that men with lower incomes were more likely to seek unions with younger women than men who were high earners. This goes against the preconception of the rich Sugar Daddy. The researchers hypothesized that this was due to the fact that men with higher educations and occupations spent more time in settings with people around their same age. Yet, this single study is hardly enough to draw any definite conclusions.

The study found a strong correlation between immigration status and relationships with older men and younger women. The largest age gaps in the study were found with women who came to the United States as an immigrant and married an American citizen. The same age gap was evident in many other countries, as well. Women who came from developing nations to more affluent ones tended to date and marry older men. So, there is a definite exchange between youth and nationality.

It was found that men who enter marriage at later ages tend to marry much younger women. Men in these relationships tend to have more traditional values and attitudes toward marriage and gender based romantic roles. Women in these roles are less likely to earn as much as their counterpart and many of them depend on their male partner financially.

The clearest results from the study were that women partnered to older men were less satisfied with their sex life. The men in the study didn’t have significant variance in their attitudes toward their relationship or their partner. Men who were with younger women, women their same age and even older women felt largely the same about the quality of their sex life, attitudes about mental health, and overall satisfaction. Men tended to have more frequent sex than men who dated women their own age, but the study found that men who dated older women had more sex, too.

Men seem to have fewer difficulties than women when it comes to partnering with younger women. At least, that’s what the most comprehensive study on the subject found to be true. Women who are partnered with older men have their justifications but might suffer down the road when their older partner fails to maintain the passion of the relationship.

The important takeaway is to try and avoid the unique pitfalls of this type of union. Those being the fountain of youth and center of power mistakes. A younger woman isn’t the key to youth and vitality. An older man’s age doesn’t equal greater control either.

It can work; love always finds a way. It can also go horribly wrong. That’s how relationships of all types work. It’s safe to say that both parties have their work cut out for them and the true value of a Sugar Daddy is his ability to keep the fire burning.