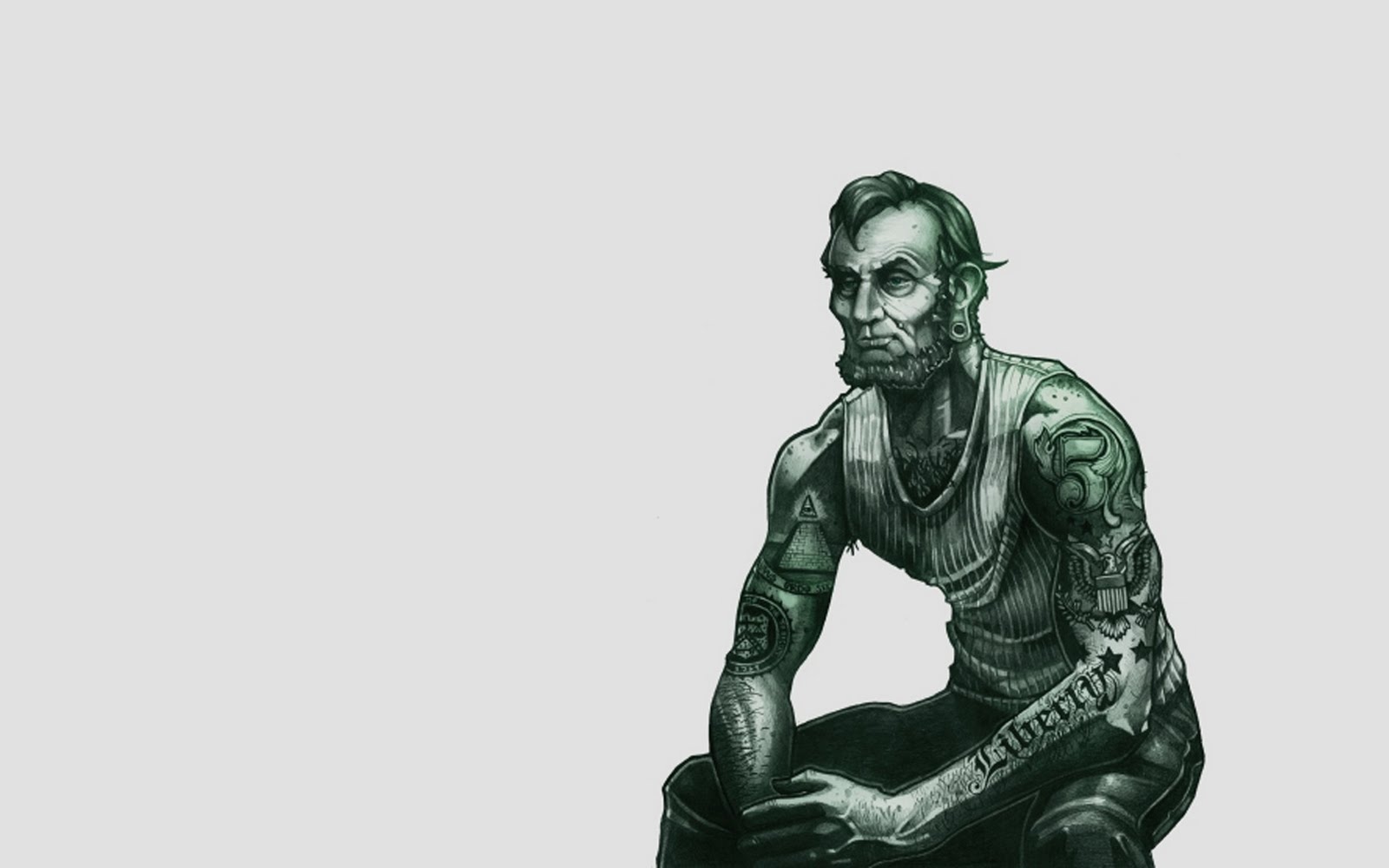 If you had to make a list of all the things that you know about Abraham Lincoln, the fact that he may have secretly been gay probably isn't anywhere on it. However, that theory is one that has gained a pretty extreme level of popularity in the last few years in particular.

While historical records do not indicate that anybody suspected Lincoln of being gay while he was alive, this makes a certain degree of sense – after all, the public wasn't nearly as obsessed with the private lives of notable figures like they are now.

If you're wondering what the true “scoop” is about Lincoln's sexuality, there are seven key reasons in particular that you're definitely going to want to know about.

1. His Relationship With Women

One of the primary reasons why the sexuality of Abraham Lincoln is so hotly debated is because of his relationship with women throughout his life. Historical researchers have noted that Lincoln definitely had a troublesome and distant relationship with many of the females in his life, most notably his difficult marriage with his wife, Mary Todd.

2. More Than One Lincoln Biographer Seems to Think So

In order to get the job as a historical biographer, you really have to know your stuff. When someone writes a book about someone like Abraham Lincoln, they obsessively pour over ever available tidbit of information about his life – both public and private.

To say that you become an expert in not only the person in general but the things that they said, the things that they did and more is something of an understatement. So when you realize that more than one Abraham Lincoln biographer has suggested that he may have lived a secret gay lifestyle, you really have to stand up and take notice to that fact.

Lincoln even wrote a poem during his life about his relationship with a close personal friend, Carl Sandburg. In that poem he described their relationship as being marriage-like, which was definitely unusual for the time.

4. The Nature of the Time

Another one of the reasons why people have started to suspect that Lincoln may have been gay had to do with some of the habits of the time that are no longer considered normal. Co-sleeping was a very common occurrence, for example, and as a result Lincoln regularly slept with one or more men in the same bed with as many as eight men in a single room at any given time.

While the fact that Lincoln engaged in this type of popular activity is certainly not notable in and of itself, especially considering how popular it was at the time, it certain has led a certain degree of credibility to the rumors.

Another one of the reasons why people have started to think of Abraham Lincoln as gay has to do with Joshua Speed, a close personal friend that he met early on in his life. Not only did Lincoln and Speed live together for a number of years starting in 1837, but they also regularly shared the same bed throughout the night.

Though they would not talk as much as they used to when Lincoln became President of the United States, they remained close personal friends until Lincoln died.

6. Lincoln Just Didn't Seem To Want to Get Married

Speaking of Lincoln's relationship with women, his marriage with Mary Todd has also been one of the more prominent reasons why people have started to suspect that he might have been gay. Though the two quickly became engaged after knowing each other for only one year, Lincoln would eventually call off that engagement on more than one occasion.

His relationship with her was so bad at one point that many experts now believe that he was suffering from some type of clinical depression, or whatever condition would have been similar in the 1800s. The fact that Lincoln just did not seem to want to get married and his generally sour relationship with Mary Todd in particular have all contributed to people thinking that he may have been secretly gay over the years.

It was very common for the two of them to share a bed when Mary Todd wasn't around, even while Lincoln was President of the United States. Derickson himself had ten children and was married and divorced multiple times throughout his life.

Because people have started to suspect that Derickson may have been leading a secret gay lifestyle, it is only natural that people would begin to look at those he shared his company with in the same light. The fact that they slept together on a regular basis was even one of the more sultry rumors surrounding his presidency at that time.