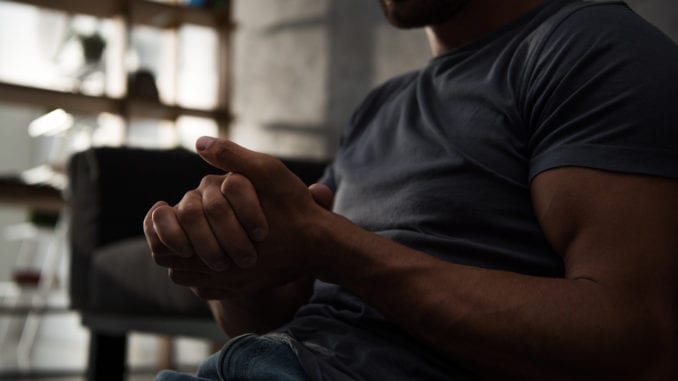 Men are feeling lost in the new age of manliness.

There’s a lot going on with men nowadays. Long gone is the era when men could easily get away with whatever they liked and simply say the phrase, “Boys will be boys.” Now, the #MeToo movement has made it so men are more aware of consent standards than ever before. (It’s unfortunate so many had to be taught in the first place). And with the general populace more aware of gender identity topics, gender norms are shifting and allowing for men to express themselves like never before.

But that’s not all, the male body is being exploited more than ever before. While establishments like Hooters are on the decline, businesses exploiting the male body like gay bar chain Boxers or Seattle’s shirtless barista store are booming. In addition, toxic masculinity and negative gender stereotypes are still affecting men’s psyche on a regular basis. And a new study is showing proof of exactly that.

Related: Do You Struggle With Imposter Syndrome? 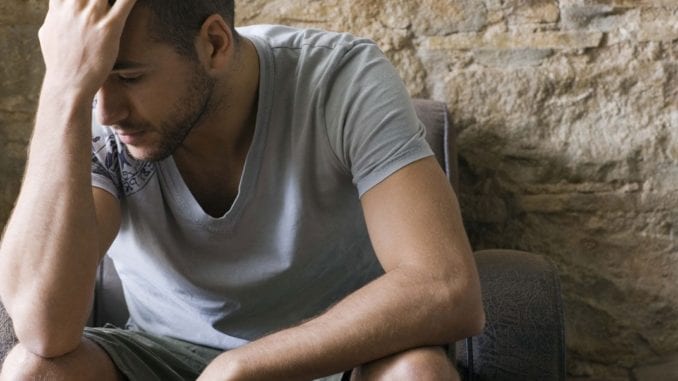 A new study called Perceptions of Masculinity & the Challenges of Opening Up found that 58 percent of men aged 18 to 34 felt that they aren’t being manly enough. They feel that society still expects them to be “emotionally strong and show no weakness.”

In order to get this result, researchers asked 4,000 American, Canadian, British, and Australian men, aged 18 to 75, a series of questions about their perception of “manhood.” 77 percent of the men said that talking about their problems help, yet half confessed to rarely speaking up. In addition, 38 percent said that they kept quiet about their problems in fear of looking “unmanly” or like “less of a man.”

Unfortunately, this pressure to “appear manly” is still plaguing modern men. This is despite all of the other issues happening around men (as explained above). Specifically with American men aged 18-34, men confessed feeling immense societal pressure to act manly. Though, that rate lessened as American men aged. Only 15 percent of American men aged 55 or older felt the same pressure.

“We know bottling up feelings isn’t the best way to deal with mental health challenges, and this research proves a need to continue tackling outdated ideas that harm men’s well-being,” added Maher.

It seems important to say that seeking help when in trouble is always the best solution. Whether it be talking to a friend when you’re frustrated with something or calling up a family member when worried about another issue.

And if you feel uncomfortable talking to a family member about whatever issue you may have, know that there are several hotlines to talk to. This is ESPECIALLY TRUE if you are thinking about serious topics such as suicide. If that rings true for you, consider calling the National Suicide Prevention Lifeline at 1-800-273-TALK (8255), or texting HELLO to the Crisis Text Line (741741).

About Devin Jackson Randall 490 Articles
Geek by chance, and an artist by birth. Devin is a journalist and blogger who's always glad to share insights and developments on men's issues. Aside from news stories, he often writes about the roles placed upon men by society, and how both affect the relationships around us. Click on the hyperlinked text to follow him on --> Twitter. Email him at --> [email protected]
Website Twitter