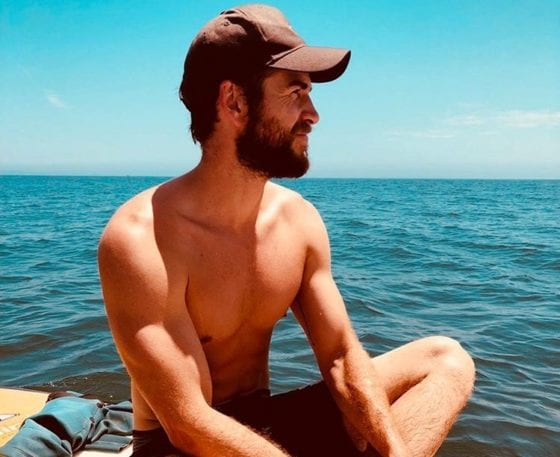 Imagine this, you are the type to go to fetish clubs. Then imagine, you decide to go to your local joint. Your reasoning is you're own. Whether you decide to go for the social aspect, for an entertainer that’ll perform, or other reasons. It doesn’t matter.

Then while you’re at the establishment, you discover that two famous male actors are there. Both men are known for a specific young adult film. What would you do?

Well, it looks like for some people in Berlin, that was a reality at some point.

While appearing on the Late Show with Stephen Colbert, Josh Hutcherson shares that he once visited Berlin’s biggest fetish club with Liam Hutcherson. Yes, the same one that had a life-threatening bacteria scare last year. Also, Jennifer Lawrence was there, but we’re guessing you readers won’t care about that. Yes, the two Hunger Games stars once stripped naked while attending the KitKat club in Berlin.

As Hutcherson remembers it, “There’s like these big German bouncers there, and he’s like, ‘No, no, no, you cannot come in because it is fetish night. You have to take off your clothes.’”

Hutcherson reveals that going to sex clubs isn’t his usual Saturday event. So looking back, he was pretty awed by the place.

“You have this idea of what like an underground Berlin nightclub would be with no clothing. [That’s] not what the situation was because it was like, geriatric.

Gauging from his story to Stephen Colbert, the experience was well-received by Hutcherson. But, he’s not becoming a local anytime soon.

“There was a guy walking around fully naked and he had like a leather strap and it was holding things up. And he was just like walking around plucking on his ukulele. It was fun. We didn’t stay long.”