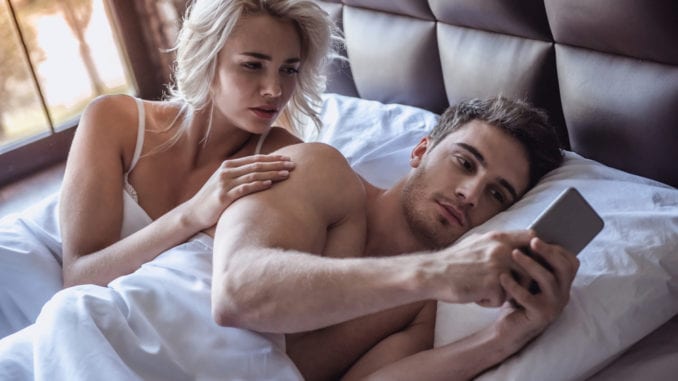 Why Do Men Cheat (According To Men)?

Cheating is such a complex but usually negative experience in the adult world. It almost always hurts and it often ruins a relationship. So then, why do it? Why bother cheating when you can just leave a relationship? This is the exact question one internet user asked the world through a Reddit post on the subreddit “AskMen.” There, men (and some women) responded with their thoughts on why men (and people in general) cheat. Check out their thoughts below.

Many responses to the question brought up the topics of insecurity and attention-seeking personalities. One Reddit user said as much about himself in his not-so-proud past.

“Due to low self esteem, I thrived off attention, so rather than saying ‘no thank you, I have a girlfriend,’ I’d let things continue,” wrote the user. “But at the same time, I also craved stability, so never wanted to break things off with said girlfriend. There’s nothing I regret more than hurting my ex like I did and karma finally caught up with me a few years later when I was cheated on by a different girlfriend, repeatedly. I didn’t end that relationship after I found out about her cheating the first time, as I felt I deserved it from my past shittiness. I vowed never to cheat again, especially after feeling the pain myself.”

But what about people who have been cheated on? Well, one user says it hurt for him too when a past girlfriend he was supporting cheated.

“So i have an ex who craved attention,” he wrote. “She was beautiful but incredibly insecure. We lived together, she paid what bills she could, but I took care of most of it aka her stability. After 3 years and considering a proposal I learned she not only had 1 other guy, but 2.”

When she reached out years later saying she regretted being so insecure back then, he didn’t know if he could trust it.

”She reached out to me in February and told me she changed, and regrets how she treated me and hoped we could be friends again,” he explained. “I felt like the works of denis were being laid down so I told her to screw off in a polite way. Should I assume she was being real?”

One female commenter in the group also added, “I believe at the core people cheat (men and women) because of an extreme fear of being alone. They are miserable in the relationship but cannot leave because they are so scared of being 100% alone” 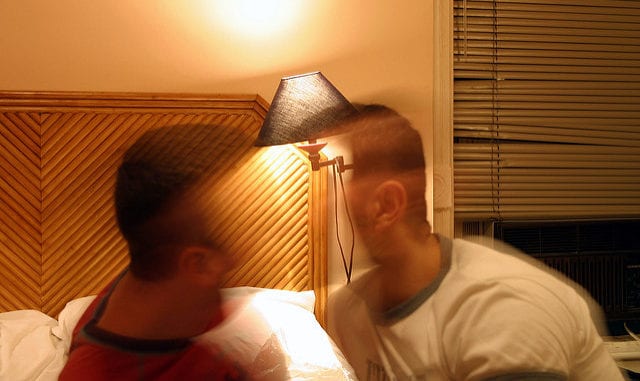 Many other users mentioned the idea of keeping options open. People may cheat for the purpose of getting something they don’t receive from their partner. This could be sexual satisfaction or emotional satisfaction. Or, it could just be for a thrill before falling back to the stability they found in the “committed” relationship.

“Some people cheat because they found that they fell in love with a different person. But they're scared of letting their relationship go for the sake of the person that they cheated with in case it doesn't work out; or the other person doesn't feel entirely the same; or they don't want to hurt their partner by saying that they're leaving them for someone else; or that it was a massive mistake and they only felt that way because there was something missing in their relationship.

Some people cheat because they can and do so multiple times as it's more of an ego thing. The idea of having multiple people at once whilst always having one solid person to fall back on.

Some people cheat the once (perhaps a drunken kiss) because they feel lonely in a relationship that isn't working out at that point in time and haven't come to terms with it not working out, or how to fix it.

Some people can't leave their partners because they built up such a substantial life with them, but also no longer feel the same and have found that emotional connection with someone else.

Some people emotionally ‘cheat' too. They don't do something physically, or say anything confirmatory to someone else, their feelings just change in that instance and they feel swayed, but stay because they think it didn't mean anything.” 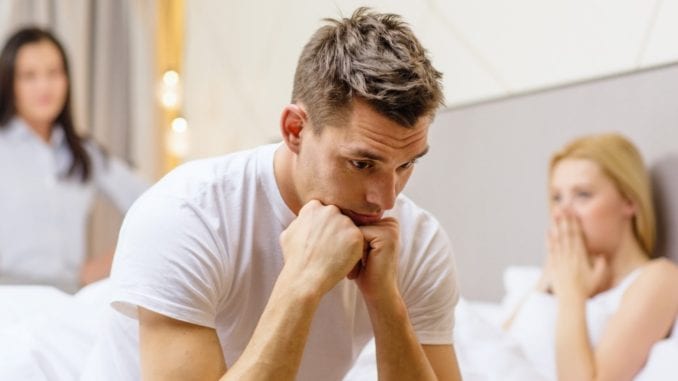 Are there any other reasons for cheating that we or Reddit forgot? What’re your thoughts on cheating? Are some forms of cheating forgivable? Let us know your thoughts down in the comments below.