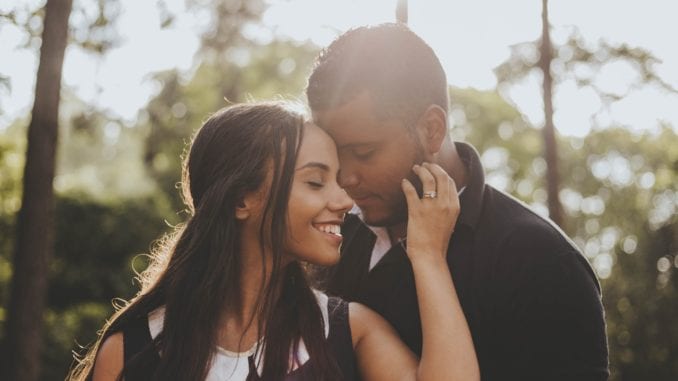 It looks like the City of Brotherly Love can also be the city of romantic love too. Or maybe, the high single count means the opposite…

The U.S. Census Bureau released new data. The Bureau regularly updates us on the lives of American people. Where do they live, what are their ethnicities, who do they live with, and what is their relationship status? The data even sections off all of this info into cities to let us know how people in each city compare to the others on the above topics and more. Concerning the latter, it appears that the city with the most single women is Philadelphia.

The U.S. Census Bureau has come forward to say that women outnumber men in Philly by around 90,000! For every 86 men living in the North-Eastern city, there are 100 women. This is great for single straight men looking to date, find love, or just find a lover for cupping season.

But despite that initial thought, the situation actually isn’t that great for men in Philadelphia. According to the Philadelphia Inquirer, incarceration plays a big part of why Philadelphia has a gender gap. About 13,000 men are imprisoned in the state of Pennsylvania.

“Philadelphia is a city of women,” said Thelma Kennerly, the head of the Devereux United Methodist Church, to The Philadelphia Inquirer. “Our men are dead or in jail. But women are still out here. Women are the stronger ones.”

But that doesn’t account for the remaining 77,000 person gap. And it’s a gap that only widens as the population grows older. In fact, Philadelphian boys outnumber girls until they reach the age of 18. Then during the 18 to 24 age period, the number of men starts to decline. By 65, the gap is wide open. And incarceration isn’t the only reason for it.

“Women are tougher,” said University of Pennsylvania nutritional anthropologist Janet Chrzan. “They have better immune systems, and they tend to survive better than men in every society.”

Doris Kitt, who works for the nonprofit UUH Outreach which supports elderly citizens, noted how men are less likely to seek medical assistance for any health issues.

“Men are too macho. They’ll say, ‘I don’t need my pressure checked, and my prostate is fine.”

So while this gender gap may at first appear to be a benefit to single men looking to date, it appears that there is more going on with the situation. And, it rings of problems within the livelihoods of men in the city.

So single men. Yes, you can find more single women in Philadelphia than anywhere else. But, at what cost?