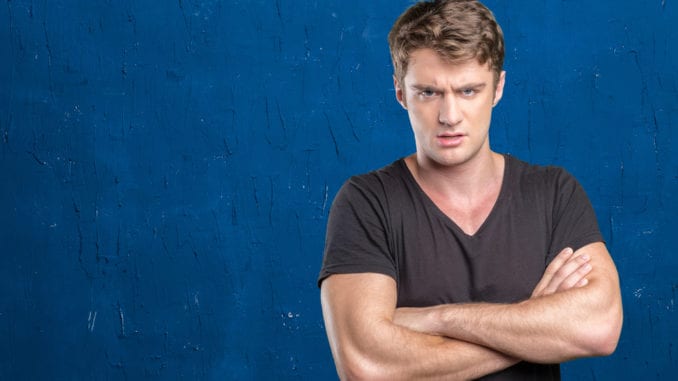 Most men, gay or straight, have been taught from early in life that once you enter into a formal relationship, monogamy is expected. But as we all know, it doesn’t always work out that way. In fact, infidelity in gay relationships is not that uncommon and happens to be one of the main reasons why many same sex couples break up.

While it is hard to nail down the exact causal reasons behind gay infidelity, there are a few big ones that kind of stand out. After scouring the Internet and consulting with a number of experts who specialize in same sex counseling, we’ve decided to publish a list of the top 8 reasons gay men cheat on their partners.

As you read below, bear in mind that there is no way we could identify all of the possible reasons for cheating on this one page. Otherwise, this blog entry would never end.

Instead, we’ve decided to highlight the “biggies” as a way of drawing attention to the primary culprits.

And we want to state here that there are different kinds of cheating: 1) Physical infidelity and; 2) Emotional infidelity. For gay men, it is the first one that seems to be more of the norm than the second, according to the research.

What follows are the 8 primary reasons some gay men cheat on their partners. How many of these can you relate to? 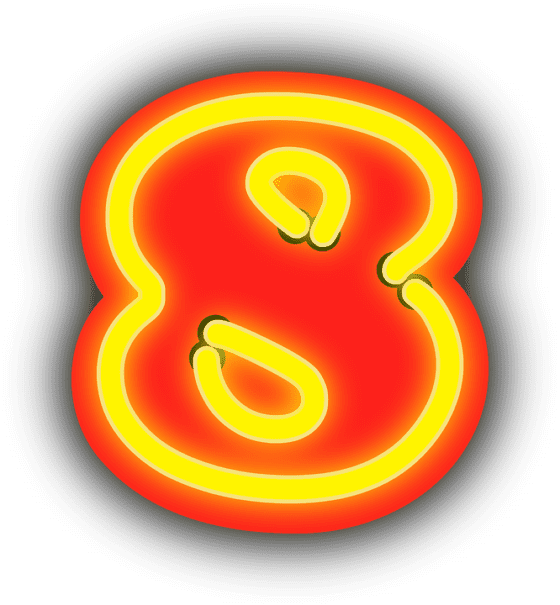 1. Lack of intimacy and attention

The longer a relationship continues, the less intimate the dynamic becomes. This is true of gay and straight relationships alike.

But many gay men have shared that once the romance and passion starts to fade, the desire to seek intimacy elsewhere increases. Stepping out can be a natural result.

If you or your man feels like the sex is “bad” or isn’t satisfying enough, cheating can become an eventual reality. And while there can be a strong emotional bond between two guys, that doesn’t always translate into hot times in the bedroom.

As a result, some gay men will look for more satisfying experiences elsewhere. Is it any wonder why there can be relationship drama around the use of PREP?

If you are a gay man who has been cheated on, you likely know the difficult range of emotions that can ensue. One of those emotions happens to be anger, which can often cause a partner that was cheated on to hook up with someone else for revenge.

That may seem like a shallow excuse – but it happen frequently – according to the experts we spoke with.

This particular reason could easily be listed as the main cause for infidelity. Many gay men struggle with body image issues with legitimate concerns over being age or fat shamed.

As a way of seeking personal validation, some men will seek out a physical experiences with others to medicate their wounded sense of self.

This is another major reason many gay men secretly step out on their partners. In short, they feel sexually bored with the person they are with and seek out excitement elsewhere. This is particularly true for longer term relationships where bringing in a third is not all that uncommon.

We’re not judging here but simply stating a factual dynamic. And like many of the reasons listed here, this happens in straight relationships too.

While many gay men may claim they are relationship ready (just like straight men), there are more than a few who simply are not emotionally able to follow through with their words.

In these cases, the cheater will often stress the importance of exclusivity to their respective mate while secretly having hookups or affairs on the side.

The term “sex” is subjective, depending on who you ask. Some gay men don’t think BJ’s are sex. Others, however, do. Touching and stroking are often considered to be in a kind of gray zone.

It is universally agreed upon, however, that topping or bottoming constitutes cheating. What is your definition?

The final reason relates to having a lack of self-control. In our 24-7 hookup culture, some men are simply unable to resist themselves. That’s not an excuse but instead, more of a function of the world we live in.

And this point is especially true for younger gay men who have had few experiences and enter into a relationship with another before understanding expectations.

Finding out you have been cheated on by your partner is like riding an emotional roller-coaster. And the feelings can become amplified if your man hooked up with someone that you both know.

That’s why most gay relationship experts suggest that couples discuss monogamy, including what constitutes cheating, at the beginning of their relationship. If marriage is being contemplated, it helps to engage in some form of premarital counseling as part of the process.

Below we have published a poll on why gay men cheat. After thinking about what has been presented here, pick what you think is the biggest reason some of us step out of our relationships.

Obviously, the poll is not scientific in nature but it may help you and others reach a better understanding. And if you are wondering if your man is cheating – be sure to read this article featuring 10 warning signs.

If you have ever cheated on your man or have been cheated on – please share some of your story below.