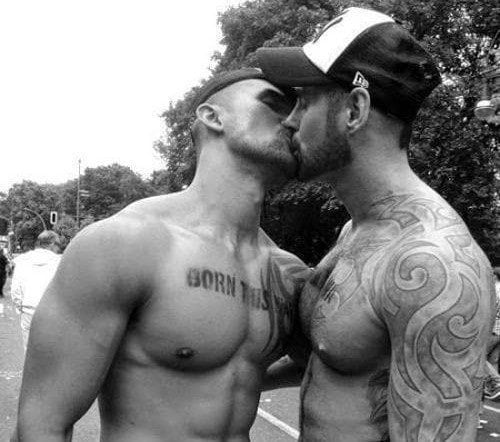 Does he love me?

By: John in Chicago

Love is a beautiful thing. Really, it is. It’s also very rare. That’s why when it happens, it’s important to know the signs.

But what are they?

I’m going to share five with you and hopefully do it in a way that makes sense. What’s important you know is that in our society, guys are conditioned to not show emotion.

Sad to say but it’s just the reality of our hyper-masculine culture.

Chalk it up to misguided gender roles I suppose. Like it or not, men (gay or straight) are raised to believe they must behave in a certain way.

As a result, it can be difficult for two males to talk about how they feel for one another And because men tend to show emotions differently than their female counterparts, the situation can become complicated.

Is it any wonder why so many gay men struggle with relationships?

And so that’s the inspiration for this post. To move away from trying to “find” love but instead, recognizing the signs when it happens.

Guys – for real – this is how a man acts when he’s deeply in love with you. 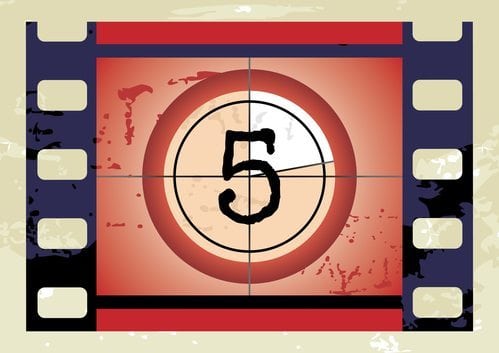 When a guy is in love with you, he’ll kiss you like he means it. It’s passionate, it’s deep and it’s powerful. He’ll look you straight in the eyes and see you for who you are instead of what he wants you to be.

When he pulls you close and locks his lips onto yours, he’ll do it with energy. In fact, so powerful will his kiss be that you’ll feel it right down to your bones.

When that happens, you can bet your butt that dude is way in love with you.

All of us are imperfect. That means me and you. A man that’s fallen for you will see your strengths and your weaknesses. In the emotional sense, he’s not connected to you because of your hot [fill in the blank] or huge [fill in the blank].

Instead, that guy is with you because he yearns for your companionship. He thinks ALL of you as beautiful – even the parts you hate about yourself.

3. He’s protective of you

Call it a primal instinct that hearkens back to our caveman origins. When a man is in love with you, he’s going to instinctively protect you.

This means he’ll worry about your safety, your health and general well-being. And you know what else?

That man will never let another person disrespect you. In fact, he loves you so much that he may even put himself in harm’s way to keep you safe.

4. He gives a crap about what you think

Loving another guy means caring about what you think. He’ll be naturally curious about your life and listens when you talk.

He’ll ask you questions and sometimes put aside his own problems because he genuinely wants to know what you think and how you feel.

Moreover, he’ll respect your point of view, even if he doesn’t agree.

The final way you'll know the man you are with is deeply in love with you is simply this – he trusts you. He’s OK with you spending time with friends and won’t try to control preexisting relationships.

He understands the difference between independent and codependent.

Finally, he lives by the old axiom: There is a reason the pillars in Rome were built far apart.

Real love is rare. Pay attention to how he treats you and your own reactions when around him.

Remember, guys tend to show how they feel by their actions and not their words.

If love is happening for you right now – hold on to it tight.