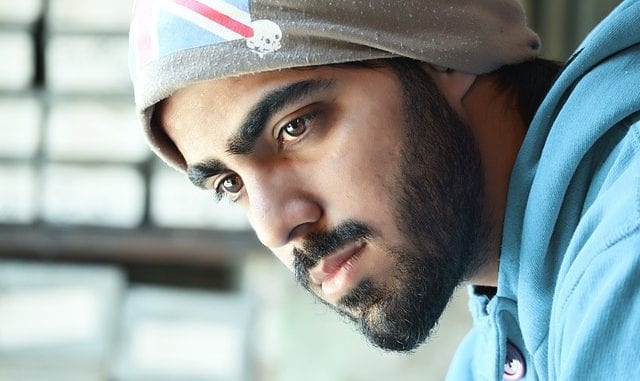 Key differences between bi and curious

Labels. They help to bring clarity to different situations. Moreover, they can assist people with formulating bonds among different communities.

Within the LGBTQ spectrum, we certainly have our fair share of labels. Most people claim to hate them. Others, not so much. But for better or worse, they are part of the rainbow’s ethos.

All of this brings us to the topic of two specific labels I’d like to focus on. One is bisexual and the other is curious. I’m sure you’ve heard of these before?

Here’s how you might experience both used in everyday language.

Ted (38) is a super nice guy. He enjoys the company of both men and woman romantically and intimately. He identifies as bi.

Adam (35) has a girlfriend. They’ve been together for 3 years. In private conversations, he’s acknowledged to me that he’s wondered (at times) what it might be like to be with another guy (link). When he was 18, he experimented with another man and said that it was “OK”.

Differences between bi and curious

A person can be considered “bi” when they hold an attraction to both genders. Additionally, it’s the label that is often self-worn (meaning that’s how they self-identify).

Curious, on the other hand, is a label that is often used as a self-description. Well, at least in its truest form. But there are exceptions.

Example: You might meet a guy on an app that claims to be “curious” but if you keep reading that profile, they may also write “discrete”

Does that mean they are secretly gay or closeted? Does it mean they are bi but don’t like using that label? Each situation is different so it’s hard to know.

There are some men who can be considered curious as part of discovering their own sexuality. But that’s different than the person indicating they are full-on bi.

It’s important to point out that labels related to sexual orientation aren’t concrete. After all, it has only been a recent phenomenon that some folks identify as sexually fluid.

Plus, we also have non-conforming [aka non-binary]; a term that is directly related to gender identification and is a different topic to be sure.

On that note, I’ll leave you with these two questions. Is sexual fluidity bi? Does that mean the same as curious? Who knows.

Below is a poll question on the topic of bi and curious. I hope you partake. Thanks for stopping by.