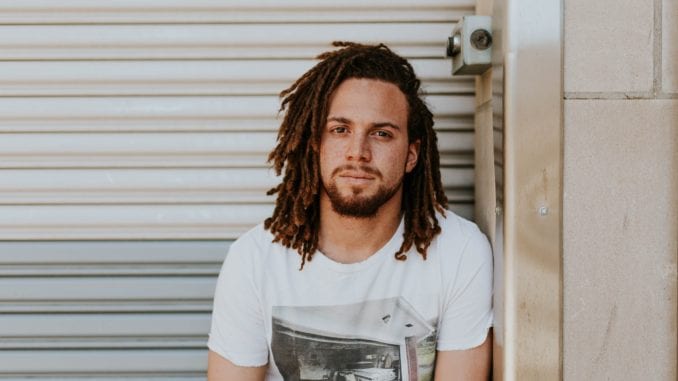 Is your beard clean? Are you sure?

Having a beard may increase your attractiveness, but does it decrease your cleanliness too?

A new study by researchers at the Hirslanden Clinic in Switzerland says that beards are much dirtier than we think.

According to BBC News, the researchers took swabs from the facial hair of 18 men and the necks of 30 dogs of varying breeds. The results were pretty disgusting.

Turns out, every one of the men, aged somewhere between 18 and 76, had high counts of bacteria in their beards. Meanwhile, only 23 of the 30 dogs had the same result. The other dogs showed a range of medium to low levels.

Even worse, seven of the men had so much bacteria in their beards that they were at risk of getting sick from it.

If you’re shocked from that information, imagine how the researchers felt. All of this data came as surprise info in the study. Researchers were trying to see if humans could pick up dog diseases through their facial hair, and picked up this other info.

Professor Andreas Gutzeit said the following on the subject:

“The researchers found a significantly higher bacterial load in specimens taken from the men's beards compared with the dogs' fur.”

“On the basis of these findings, dogs can be considered as clean, compared with bearded men,” he added.

Related: Men with seen as more masculine, per study

Not The First Time…

But sadly, this actually sounds like information scientists have shared before.

Last year, we shared with you a study that found similar results. The study by Manchester Metropolitan University and Fragrance Direct found that 47% of beards contained fecal matter. Even the ones that were cleaned regularly!

Researchers found the microorganism “Entercoccus spp” in almost half the beards of their subjects. Many of which said they cleaned their beards daily.

Of course, there’s room for speculation here. For the first study, the data was found by accident. Now, researchers need to back this data with additional studies in order to confirm the information. Plus, the numbers were uneven between humans and dogs.

As for the second study, a Fragrance company paying for a study asking to clean beards more is pretty suspicious. So, take that info with a grain of salt.

But all this info has put us on high alert (and makes us want to take a shower). The sad thing is, studies have proven that beards can improve your attractiveness. And the baby effect is a real and honest fear. So, many men with beards out there will want to keep them.

But if it's true, it looks like we need to find new practices to get rid of these nasty fecal germs and bacteria in our beards. Otherwise, pretty really will hurt in the long run.