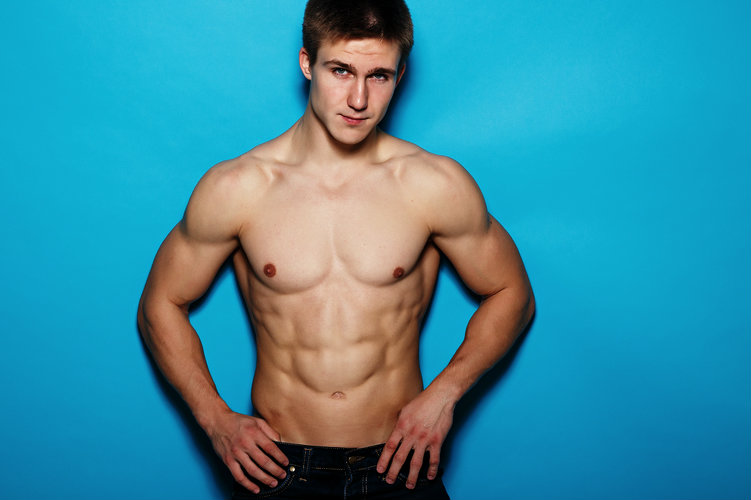 My ex and I broke up years ago but remained friends. Now his man-whore husband forbids us to talk.

By: Trevor in Chicago

I need to tell you something – you are a f—cking asshole. In fact, you are the worst kind of an asshole. I’ve been holding this in for a long time to the point I can’t do it anymore.

Years ago, when we dated, I thought you were the most amazing man on the planet. Not only did you turn heads, you were also funny.

Oh, when I look back, I can still remember our fun times together. Do you recall when we went to see Jurassic Park [movie] and I bought you that cute little dinosaur after?

Or the time I got promoted and you surprised me with dinner?

And the sex – wow. We were doing BB and swapping loads way before PREP. That’s because we were exclusive and trusted one another.

Even though our relationship didn’t work out, we still managed to remain friends. How many times did you call me for a supportive ear? And how many times did I message you for quick advice?

We did this for 10 years. It worked great for both of us.

In fact, even with the split so many eons ago, we still hooked up. Granted, it may have happened once every couple of years – but it happened.

And the best part? It was completely NSA. Shoot, you live in Florida and I’m in Chicago. A f-buddy’s dream.

But now everything has changed. Two years ago, you started dating someone new. I was SO happy for you? The updates on Facebook were adorable.

Although I must admit, I did wonder why you felt it necessary to post every facet of your love life. What was that all about?

More: Best sign of a healthy relationship are ones not on FB.

In any event, I noticed that during your courtship, our infrequent conversations trickled down to nothing. Gone were the occasional check-ins – or the cute emoticons you’d leave on one of my silly memes.

When I would message you, I’d barely get a “HI” back.

But hey – that’s to be expected when you start seriously dating someone, right?

But here’s what really sucks, Scott.

When you announced to the world you and your man were getting married on Facebook, I was completely thrilled.

In fact, I made sure to send you and your fiancé a “Congrats” card with money in the mail.

When you posted your wedding photos on social media, I “Liked” them all – but purposely made no comments. But you knew I supported you.

Oh, by the way, thanks for never sending a thank you card.

At any rate, two years ago, I got married. Unlike you, who posted every f—cking last morsel of it on social media, we got hitched at a private (just us) ceremony.

Interesting how when I shared the ONE photo of us taking our vows, you couldn’t even bother to “Like” it – or find the balls to say something kind.

Even then – I kept my mouth shut.

But then I caught word that your new husband is pulling the strings. Oh yes, b-tch. I know about it.

That’s because he sent me a f-cking email and told me the following. Have you seen it? Well, shit – let me show you:

I recently found some pictures of you and Scott in an old album. I’ll mail them to you today. I’ve already told Scott what I am doing. He’s with me now.

So now we know. Your husband is a controlling, insecure jerk.

What’s worse is that you were so desperate to get married before you turned 50 that you tied the knot with him!

What’s it like for you now to have every facet of your life managed by this clown? He makes two-thirds less than you. Does he control the money and the men?

Oh, in case you didn’t know. Your husband is a man-whore. He’s slept with three friends of mine since you got married. Does he afford you the same opportunities?

Or is his getting f—cked by other guys part of the arrangement? Gee, when we were together, that sh-t never would have played.  But hey, he's in charge now, right?

Didn't you get the memo – the ones who control their partner’s relationships are the biggest cheats on the planet.

Regardless Scott, here’s what you need to know. I was your friend. I cared about you. Truly. Before Vince took over your life, we at least had a safe space to share.

But it’s obvious now that we can’t have that. You've become so horribly codependent that you're letting your man-whore hubby control you.

Do me a favor. STOP writing: “Happy Birthday” to me once a year on Facebook. Chances are you hide that comment so that Vince won’t see it. God knows he goes through your phone every day.

And please don’t contact me several years from now after you've had enough of his sh–. I won’t be there for you.

Buddy, you made your bed, now lie in it.

F** that felt good to get out!