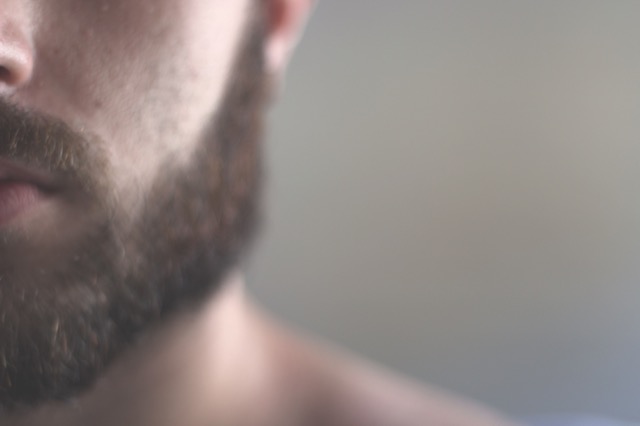 It was disgusting – I’m Talking Splatter All Over the Walls

Be careful what you wish for.

Not too long ago, I decided to head out to the bars to try my luck. It was Saturday night and I was feeling kind of lonely. There are only so many freaks you can talk to on Grindr and that night, Scruff was sucking pretty hard too. I don’t know about where you live but in Chicago, the pickings can often be slim. Sidetracks seemed as good a place as any.

The thing I like about this bar is the different mix of people that come into it – meaning all age groups. Plus, you get a cacophony of different “types” – you know – jocks, wolves, bears and what have you. Being 35 with a somewhat athletic build, this place just made sense.

Anyway, I got there around 11 pm and pushed my way through the crowds to grab a drink at what’s called the “front bar area”. I didn’t want anything complicated. Just a light beer, you know?

That’s when I saw him – a dude that totally looked JUST like Chris Pine and I mean just like him. I’ve always had a really bad crush on the actor and so seeing this look-a-like hunk staring back at me was like a dream come true.

The only real difference was that this person’s name was Mike and he had dark brown hair. He was standing behind me, waiting in line to place his drink order. I still remember his crystal blue eyes!

Anyhow, we got to chit-chatting and I learned he had come to the bar alone. To cut to the chase, he was there to see what “trouble” he could find. I asked what he was drinking (a Vodka-Orange Juice) and picked up his tab. We made our way to a dark corner and engaged in small talk for about an hour. I couldn’t believe this stud was talking to me – that’s right – me!

“This is too good to be true” I kept saying to myself. “Is this really happening?”

There was some very real energy between the two of us so I decided to ask him to my apartment. I know I shouldn’t have invited some stranger over but that’s how it went down. I pulled out my iPhone and tapped Uber. Minutes later, we were both in a cab heading to Roscoe Village (that’s the neighborhood where I live).

Based on the conversations we had at Sidetracks, I knew I was going to be on top. I made sure before we started doing the deed that I was prepared. I slipped into my bathroom and took a quick dissolvable pill designed to get your wood on.

While I was doing my thing, Mike was playing with my dog Jake who had jumped on the both of us when we came through the door. He’s a 5 year old golden retriever who is actually more white in color than gold. He’ll make friends with anyone and is spoiled rotten.

When I emerged from the facilities, I asked this young Captain Kirk looking dude if he wanted to use the restroom. “Nope – I’m good.” This seemed odd to me because we had both been drinking and there was just no way he didn’t have to piss. “Are you sure?” He shook his head slowly left to right and then left again with a charming, devilish smile.

At this point, my dog had mysteriously disappeared.

Next we were in my bedroom. I turned on a low light lamp – you know – the kind that lets you see what you need to but doesn’t shine a bright light on your wrinkles. I quickly hit Pandora on my iPad and it was already tuned into an 80’s rock station. “That works” I thought.

I was inside of him while he was leaned over my bed. We were keeping our pace to the sounds of Jefferson Starship (Find Your Way Back?). We went at it for for a good 10 minutes or so and things seemed to be going great.

That’s when an odor came over me like a ton of bricks and you know exactly what smell I’m talking about. I pulled out my junk and the stank got worse. Mike must have smelled it too and freaked out a bit because he flipped on the wall light switch faster than you can say Prince Charming.

We’re talking splatter oozing and dripping in places you can’t imagine … the ceiling fan, the walls, the pillow cases and even on the drapes. The both of us froze as we looked around the room and saw just how much material from his ass had exploded like a shit-bomb. And he was dripping too! As I looked into the mirror hanging over my bed, I saw a reflection of my face that was covered in crap – literally.

Related: How to douche correctly for men

Mike apologized profusely and quickly grabbed his clothes in a mad dash for the bathroom. I thought, “Now you want to go?!!!” I started to get anxious because I realized I was all alone in a room that had become one big, giant filthy diaper. A few minutes later, I heard my front door click. My Chris Pine look-a-like trick ran out at warp speed.

Fast forward four hours later and the first rays of sunlight started to shine through my windows. I had spent nearly the entire night scrubbing everything down. My comforter was trashed. The sheets unusable and the cute little stuffed bear my ex had given me had become Winnie the Poo. Life’s a bitch I guess. What can you do? 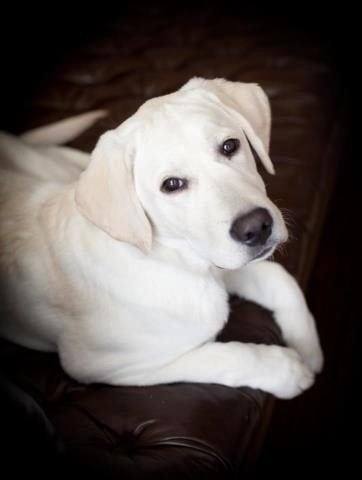 I didn’t think things could get worse but they kind of did. My dog, Jake, decided to come out of hiding. Remember I told you he was white? Well guess what. That morning he had transformed into a spotted chocolate lab.

I have no earthly idea how he got covered in Mike’s aftermath but somehow he did. “Was he watching us the entire time? Should I take him to the vet” I thought to myself. That’s when I decided he needed a good bath. Plus, I still needed to decontaminate myself – I hadn’t showered yet.

I should have listened to my inner voice when my trick didn’t want to tidy up when offered. I also knew that some things were just too good to be true. I’ve learned my lesson big time and won’t ever make assumptions about someone based on how they look.

Jake and I are doing just fine now. That old saying about of being careful what you wish for is actually kind of true.

I still like Chris Pine a lot but … just a little less than I used to. Sorry, I’ll always think of Mike now when I see Chris.

This story was submitted as part of MV's “It Really Happened” series. Do you have a story you would like to tell? We'd love to hear from you. See pitching guidelines.