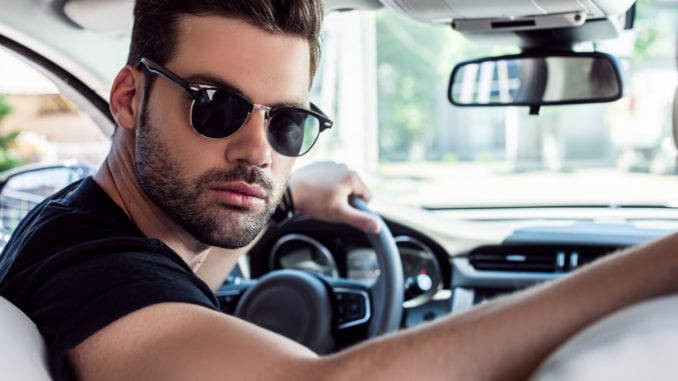 We’ve all heard the term Twink and Pup in gay-speak but what do they really mean? For example, is a Twink the same thing as a pup but share different characteristics? Or are gay men thought of as a “twink” in their own unique classification?

The inspiration for this post came from a recent conversation that I was involved with at a bar. A buddy of mine said, “Oh wow – what a cute twink!”.

When I saw the attractive young man he was talking about, I nodded my head in agreement. “Yep, he’s a cute twink for sure!” I said. But that’s when a person in our group injected the following.

“Technically, he’s not a twink. He’s more of a pup. And the two aren’t the same so get your gay lingo right!”

His bit of insight then led to an hour long conversation about the larger topic of gay twinks and pups – plus a few other labels thrown in for good measure – like wolves and otters.

Hey, you have to have something to talk about when you’re checking out the meat at the bar, right?

After we all went home that night – empty handed I might add – I started to do some research on twinks and pups. While I don’t pretend to be an expert, I will give you the basics of what I found out.

For the most part, a twink is a guy who has a slender build. Usually, they are in their 20’s and have boyish features.

Twinks are often thought of as smooth but they can also have body hair. There really isn’t a universally agreed upon construct here.

Many gay men mistakenly think of “Twinks” as pretty but that would be incorrect. You see, if a twink is referred to as having pretty features, they are referred to as a glamour twink. That’s a twink subtype in case you didn’t know.

FYI: Technically speaking, twinks can also be pups but they aren’t exactly the same.

In gay-speak, “pups” are fairly young (18-early 20’s) with the defining feature of having almost zero experience in the gay universe.

Many pups are newbies to our gay world, just taking their first few steps of self-discovery as part of coming out.

Pups can be of all body types, including slender and muscular or roundish and heavy (not the same as a gay cub). Pups can also have body hair or be smooth.

Remember, the defining trait for a pup is their newness to the gay world. After they’ve been out awhile and been exposed to dating, apps, bars, hookups, etc – they then graduate to another classification.

Pups can silo off into:

So there you have it – the main differences between a twink and a pup for gay men.

Be sure to check out this post on jocks, wolves, otters and bears on Paired Life!