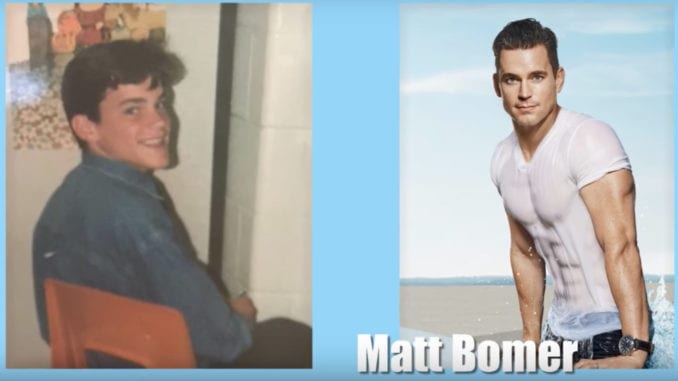 Years ago, being a gay male actor and openly out was a serious career killer. While things have changed massively in the past 10-15 years, being out and gay in Hollywood still carries some risks.

What’s important to keep in mind is this: All that we enjoy now is greatly connected to the brave men who took the initial steps to come out as gay at a time when it wasn’t all that safe.

Before continuing, it’s also important to point out that more than a few guys who identify as straight took on gayish roles. In their own way, they helped to advance LGBTQ equality by putting themselves out there – with risk.

That’s because back in the day if a person took on a LGBT role, there was the risk of being typed-cast. That probably seems silly in the here and now but seriously – it really used to be that way. 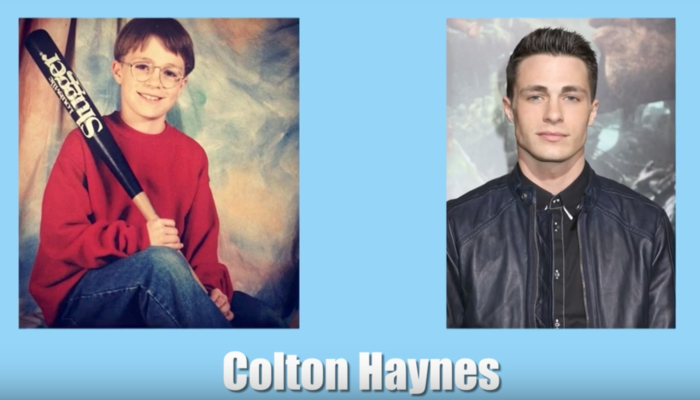 Now to the good stuff. Not too long ago, YouTuber YouTuber Mikesterz created a set of gay male celebrity pics set to a video that show the stars as they were then and how they appear now. After looking at the imagery, all we can say is WOW!

Personally, I loved seeing Luke Evans and Darryl Stephens. Oh, and how can I forget super stud, Charlie Carver, and Chris Salvatore (OK, he’s a model but still).

It will be interesting to see who will follow in their footsteps in the coming years.